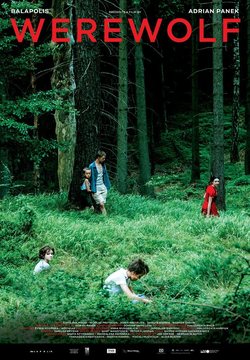 Set towards the end of the Second World War as the Red Army closes in on Nazi-occupied Poland, the brutal guards of the Gross-Rosen concentration camp continue to commit atrocities by attempting to murder as many prisoners as they can before liberation, often using their trained German shepherd guard dogs to deliver the horrific deaths. Amongst this terrible violence, eight orphaned Jewish children manage to flee the camp and make their way to an old, abandoned mansion to find refuge until the conflict blows over. The mansion is completely run down and is without heat, sustenance or running water. The children must band together and overcome the conflicts between them if they are to scavenge supplies for survival, avoid Russian soldiers looking to take advantage of the victims and escape the fate that would await them at the hands of the Nazis and their bloodthirsty guard dogs. 'Werewolf' is a Polish-language historical psychological thriller written and directed by Adrian Panek, whose other words include 'Pulapka', 'Komisja morderstw' and 'Meczenstwo Mariana'. It stars Kamil Polnisiak, Nicolas Przygoda, Sonia Mietielica, Danuta Stenka, Warner Daehn, Jakub Syska, Helena Mazur, Krzysztof Durski, Maksymilian Balcerowski, Julia Slusarczyk and Matylda Ignasiak. Hide full plot... Show full plot 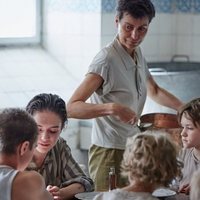 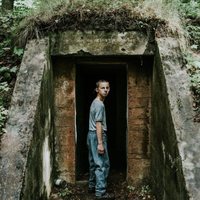 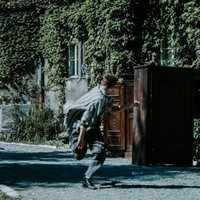 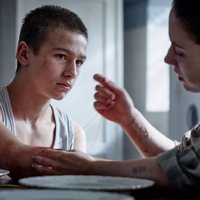 ?
Write your own 'Werewolf' review.