Anyone born in the 90s will have seen at least one episode of 'The Fresh Prince of Bel-Air', the popular sitcom starring Will Smith in the role of Will Smith, who was in West Philadelphia born and raised and on the playground he spent most of his days until he got in one little fight and his mum got scared and said "you're moving to your aunt and uncle in Bel-Air"...

One of the most iconic characters in the series was Carlton Banks, Will Smith's cousin, played by Alfonso Ribeiro. Carlton was known for many things: his questionable style, with his polo and turtleneck sweater, and his lovable (if naive) personality. But, without a doubt, the one thing that everyone remembers most about the character is his iconic dance move, usually performed to the tune of Tom Jone's equally iconic 'It's Not Unusual'. 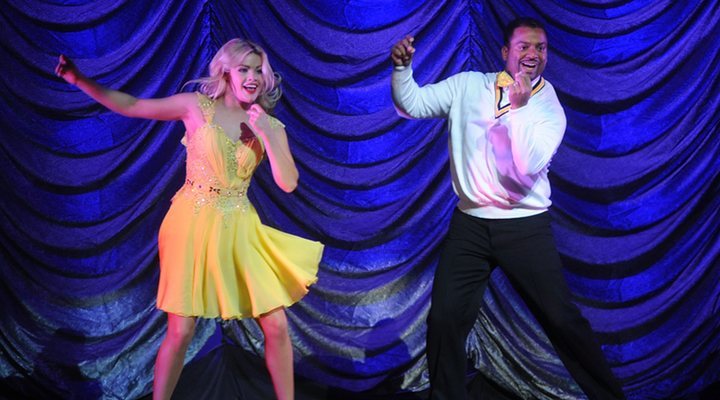 This legendary dance ended up as one of the most emblematic parts of television pop culture, which continues to be relevant even in 2018 thanks to the world famous video game, 'Fortnite', who adopted Ribiero's moves for in the game. Although fans of both the 90s show and the video game might have been amused by this reference, it seems that the actor himself was not too pleased, and has decided to take legal actions against Epic Games (the company owning 'Fortnite').

According to Ribeiro, he is now in the middle of a copyright claims process. His lawyer spoke with TMZ to shine some more light on the issue, saying: "It is widely recognized that Mr. Ribeiro's likeness and intellectual property have been misappropriated by Epic Games in the most popular video game currently in the world, 'Fortnite'. Epic has earned record profits off of downloadable content in the game, including emotes like "Fresh." Yet Epic has failed to compensate or even ask permission from Mr. Ribeiro for the use of his likeness and iconic intellectual property." 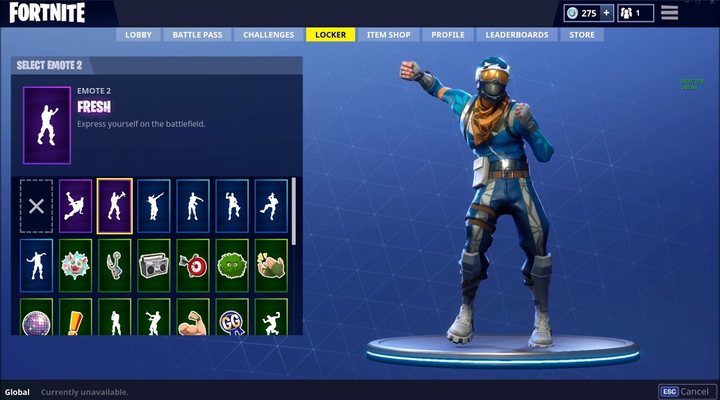 It seems that the actor is not only taking legal action action against Epic Games, but is also moving against 2k, the video game company famous for its sports games, such as the official NBA game, which it produces and releases every year, known as 'NBA 2K'. In these basketball games, one of the celebratory dances available to download is none other than the iconic Carlton dance move. Thus Ribeiro is also filing a law suit against Take-Two Interactive, the parent company of 2K, which also is the owner of Rockstar Games, the publisher behind the popular 'Grand Theft Auto' saga.