The launch of Disney+ is turning out to be, without doubt, one of the biggest media events of the year. According to Comic Book, various regions of the United States were lucky enough to have access to the app a few hours before its official release. 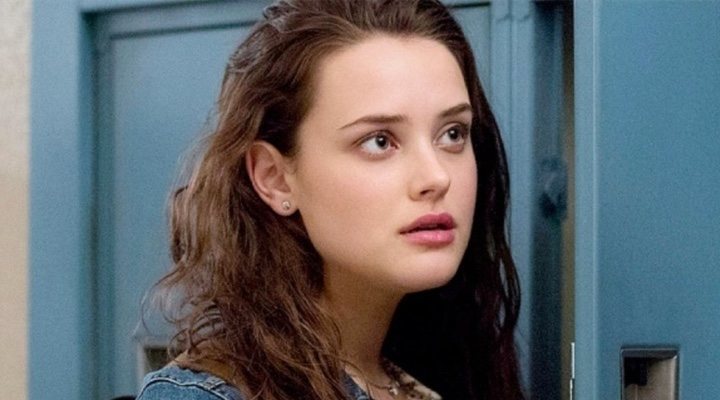 The quickest to jump on the Disney+ bandwagon have already been able to watch a deleted scene from 'Avengers: Endgame' that wasn't even included on the film's Blu-ray release: the cameo of Katherine Langford ('13 Reasons Why') as a grown-up version of the daughter of Tony Stark (Robert Downey Jr.), Morgan Stark.

According to Anthony and Joe Russo, the film's directors, the scene ultimately wasn't included in the original version of 'Endgame' because the audience lacked an emotional connection with the adult incarnation of Morgan. "There was an idea that Tony was going to go into the metaphysical way station that Thanos goes in when he snapped his fingers, and there was going to be a future version of his daughter in that way station", reveals Joe Russo. Unfortunately, the scene didn't have the desired impact. "We didn't feel an emotional association with the adult version of his daughter", explains Anthony Russo.

The Russo brothers also revealed that they included the scene in a showing for a test audience, who found it to be quite disorientating. "The intention was that his future daughter forgave him and gave him peace to go. The idea felt resonant, but it just was too many ideas in an overcomplicated movie. We showed it to a test audience and it was really confusing for them".

In addition to 'Avengers: Endgame', the streaming platform promises fans even more Marvel material, including 'The Falcon and The Winter Soldier', which is set to launch in autumn 2020; 'WandaVision' and 'Loki' in the spring of 2021; 'Marvel's What If...?' in the summer of 2021 and then 'Hawkeye' in the autumn of the same year.

For fans eager to get their hands on all of the series and films offered by the platform, in the UK we'll have to wait until the 31st March 2020, when Disney+ will be made available in various European countries.