*This article discusses spoilers from 'Endgame'.*

For months leading up to the release of 'Avengers: Endgame', rumours that Katherine Langford ('13 Reasons Why') was to star in the film had been flying around the internet. However, in the final cut the actress was nowhere to be seen, generating much confusion among fans, and at last the Russo brothers have revealed the reason behind this cut. 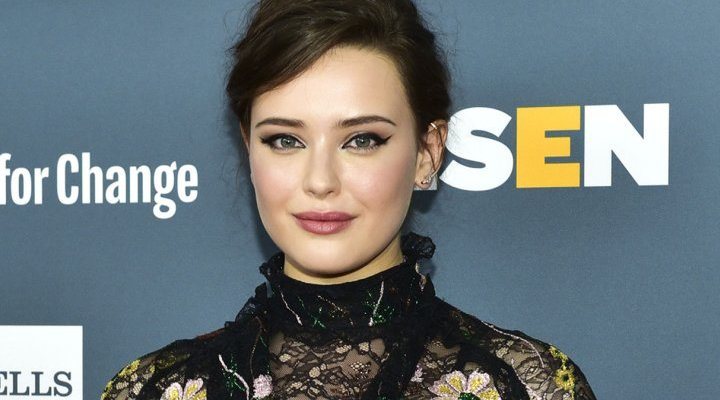 Langford herself had confirmed her appearance in this final instalment in the Avengers saga, and when the actress shared a photo on instagram of her dyed red hair, many fans speculated that she would play the role of Pepper Potts and Tony Stark's daughter. In a recent interview on the 'Happy Sad Confused' podcast with MTV, directors Joe and Anthony Russo confirmed this premonition: Katherine Langford was going to be Tony's daughter, Morgan, as a teenager. "There was an idea that we had that Tony was going to go into the metaphysical way station that Thanos goes into when he snapped his fingers, and that there was going to be a future version of his daughter." Joe explained.

Why was she cut?

When Thanos snapped his fingers in 'Infinity War' and saw a vision of his daughter Gamora as a child, it was an effective way of developing the villain's character. However, Joe explained that in Tony Stark's case it was simply "really confusing".

He continued, explaining: "The intention was that (because these are the stones we're dealing with, so there's magic) his future daughter forgave him, and sort of gave him peace to go. The idea felt resonant, but there were just too many ideas in an overly complicated movie.".

Anthony added: "What we realised about it was we didn't feel an emotional association with the adult version of his daughter." Although idea sweet and moving, the way in which they showed Tony Stark's death in the film works perfectly to bring honour the character and bring his journey to an emotional end. Perhaps Langford will return in the next phase of Marvel to take her father's place...