'Coronation Street' - can the cobbles stay relevant or will the sun set on Britain's longest-running soap?

It was on the 9th December 1960 that our screens (still black and white in the age of pre-colour television) lit up with the lives, loves and losses of the characters of 'Coronation Street'. The British public was enthralled by the everyday lives of the people populating this drama-filled street in the fictional town of Weatherfield, based on Salford, Greater Manchester. Though upon its initial release the Daily Mirror predicted that the soap opera wouldn't last more than three weeks, this December the series will celebrated its 59th year on air, the reigning monarch of weeknight television as Britain's longest-running soap. 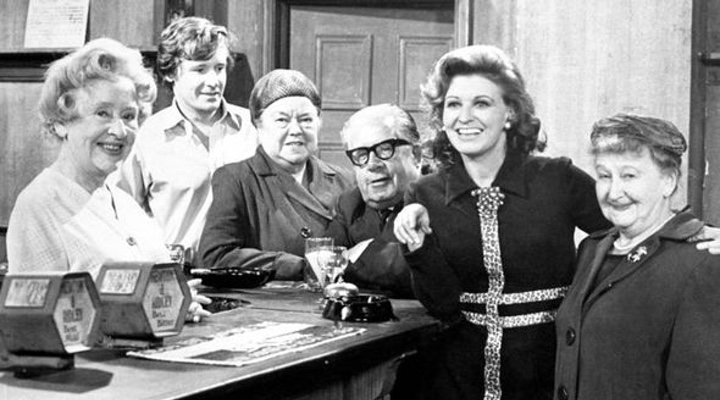 Soap operas are often criticised for featuring melodramatic storylines too focused on cheap shock value to have any real impact on the viewer. However, in its six-decade-long run, it's difficult to deny that 'Coronation Street' (affectionately referred to as 'Corrie' by the British public) has influenced not just the fabric of television, but also the issues coming to the forefront of personal and political discussions in the UK today.

The BBC leapt to the defence of the soap opera genre, arguing that "UK soaps have actually helped challenge taboos and broken down many barriers". One of the examples it included was Hayley Cropper's (Julie Hesmondhalgh) groundbreaking storyline as the first transgender character to appear in a British soap in 1998. This controversy on the cobbles sparked debate and, the BBC argues, likely helped to bring transgender rights to the table in parliament, leading to the Gender Recognition Act of 2004 that granted transgender people full and undeniable legal status in their acquired, not assigned, gender. 'Coronation Street' does not just talk about transgender rights; it plays an active role in bringing them about by treating these stories with as much screentime and respect as any heteronormative plotline, and it's clear the political reverberations of these actions are felt. Hollywood, take notes. 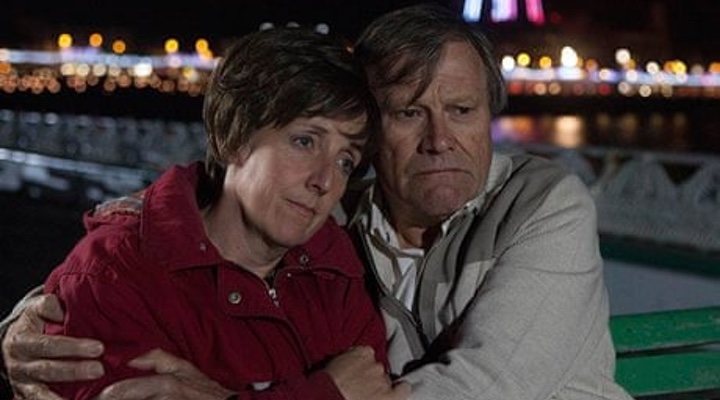 It's not just in the field of LGBTQI+ rights that 'Coronation Street' has impacted British television and society. Its six episodes a week give the soap ample time to tackle some of Britain's most pressing issues, and in 2018 the soap became the first television programme awarded a Certificate of Commendation for its services to humanity through its contribution to raising awareness surrounding mental health in its storylines focusing on trauma, addiction, domestic violence and abuse. More recently, the current storyline of young mum Sinead Osbourne's battle with cervical cancer led to a notable increase in the number of women in the UK attending their smear tests. People may dismiss soap operas as trivial, but the awareness raised by this storyline could quite literally save lives. 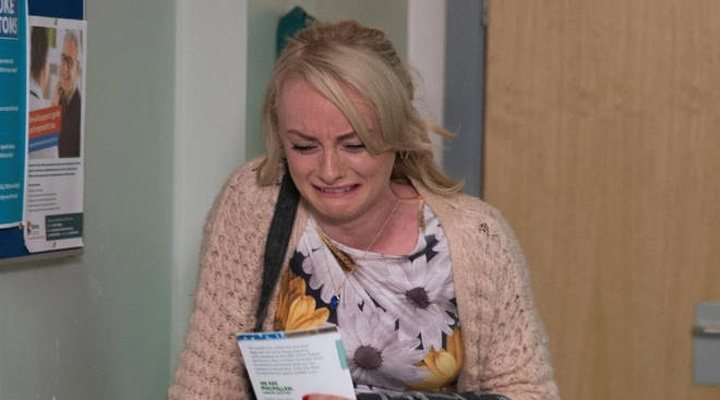 The wide-ranging impact of the show can also be seen in the number of famous fans. Acclaimed broadcaster and writer, Sir John Betjeman CBE, once compared the show to the works of Charles Dickens. More recently, Oasis frontman Liam Gallagher, the voice of Britpop in the 90s, admitted he'd love to grace The Rovers Return Inn. So what's the story(line), morning glory?

Will the sun set on the cobbles?

Unfortunately, over the past few years 'Coronation Street' has come under fire for weak writing and stories that, though important, are poorly researched. Indeed, many lifelong fans of the soap question whether they'll continue taking their evening stroll down those cobbled streets.

Critic Deborah Orr argues that the female characters of the show have become something of a travesty. "I remember when the soaps were matriarchies, packed with powerful, absorbing female characters - archetypes, not sad stereotypes". Is it possible, then, that though Corrie has the positive intentions of tackling important topics, they simply don't have the characters or the strong writing to do them justice? Many viewers seem to agree. Earlier this year, Digital Spy launched a poll questioning whether this beloved soap was dead or dying. Whilst 29% of voters remained in staunch support of the show, a huge 65% said the show was in the process of dying or had already died, with the remaining 6% unsure.

It's not just the fans that are spelling the end for 'Coronation Street', either - it's the numbers. Viewing figures are in steep decline. According to The Telegraph, 27 million Brits tuned in for the 1987 Christmas special but since 2015, no episode has exceeded 10 million viewers. This average dropped even further to 6.9 million in 2017. Corrie may not be dying, but it's "not in good health", one Digital Spy user pointed out ominously.

Will the broadcasting reign of British soaps soon end? 'Coronation Street' defined British television for decades. Viewers have grown along the show; they have lived next door to the Platt and Barlow families for generations. Yet, though the show remains shedding light on important topics, can it sustain itself without the writing or the viewing rates to do so?

So tune in on Mondays, Wednesdays and Fridays to watch one of Britain's most eventful streets, for you never know when it will be the last time you'll hear that iconic opening theme warble through the Rovers Return.