COVID-19: US Box Office Revenue Hits an All-Time Low Due to the Coronavirus

Now that the coronavirus has hit Europe hard and began its crawl across the pond, the USA is beginning to experience the impact of the COVID-19 virus not just socially but also, unfortunately yet predictably, economically. Now that the majority of cinemas across the continent have closed for an indefinite time period in an attempt to prevent the virus from spreading, the US box office revenue has flopped to an all-time low of approximately $300,000 USD according to last Wednesday's statistics, as recorded by The Hollywood Reporter. 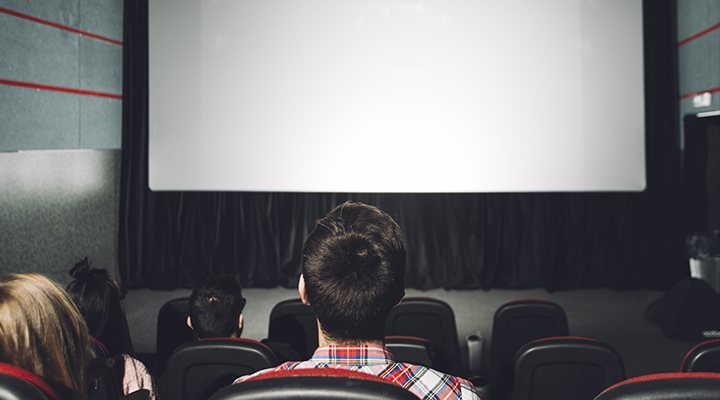 Of 5,548 cinemas across the country, an estimated 440 remain open. This is the most drastic cinematic lockdown in Hollywood's history with even the country's largest chain, AMC Theatres, stating that their 630+ locations will remain shut for six to twelve weeks minimum. It is no wonder, then, that the film industry is feeling the effects of the coronavirus crisis. Disney Pixar's 'Onward', for example, grossed an incredibly low $61,529 compared to last week's $2.2 million. On a large scale basis, last year's box office revenue the particular Wednesday on which this low was revealed was $10.7 million USD, 97% more than that $300,000 grossed last week. According to box office experts, this is undoubtedly the lowest revenue earned in a single weekday across all modern history.

THR also notes, however, that there are rumours of Chinese theatres opening their ticket offices once more after closing the shutters back in late January. This indicates that there is a future at the end of the crisis, though what remains of the US film industry by that point is yet to be seen.

The more that the virus continues to spread, leading to public spaces such as cinemas being shut down as one of many self-isolation measures, the more that film industry officials worry about what the post-coronavirus future looks like for them.

As Variety states, industry insiders such as John Fithian, the president and CEO of the National Association of Theatre Owners (NATO), are hoping that Congress passes the coronavirus rescue bill that will provide companies with the aid needed to keep them afloat during this socially and economically unprecedented era. As Fithian points out, the industry cannot survive if it goes from making $15 billion USD a year to a mere fraction of that amount, especially when much of what is left is used to support the workers that have been sent home to self-isolate whilst the theatres shut down. The ultimatum is now this: government aid or inevitable bankruptcy.

"A couple of weeks ago I was thinking, 'this is really stressful,'" states Fithian, remarking on how quickly the nature of the crisis hit home. "'Should we hold our show or not?' That seems so minuscule. Right now the question is: 'Will there be a movie theater industry when the virus is over?'"