'Dracula': the terrifying trailer for the new miniseries from the creators of 'Sherlock'

The new miniseries from the creators of 'Sherlock', Mark Gatiss and Steven Moffat, just dropped its first trailer and left us excited to sink our teeth into the world and story of the cold-blooded count. The latest adaptation of Bram Stoker's novel 'Dracula', divided into three 90-minute parts, is produced by the BBC and will be available to stream on Netflix at a later date. 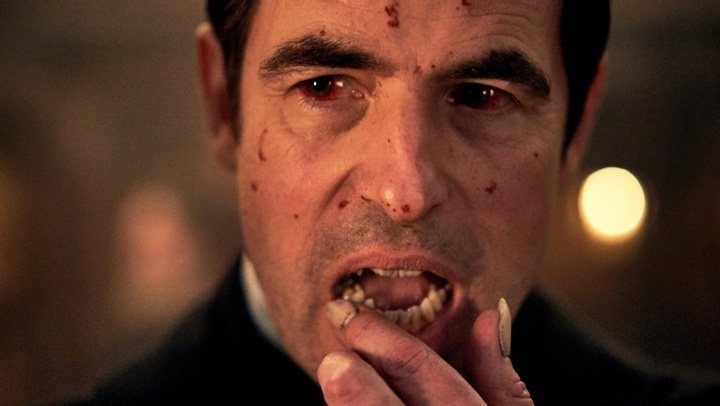 Images of gore and darkness fester in this impressively blood-curdling trailer, which suggests that exposing the audience to blood and guts will not be shied away from by its creators. Religion, monks, castles, long and perilous boat journeys, raw meat, broken nails... The series, which will follow the famous count from Eastern Europe to London as he engages in a fierce conflict with Van Helsing, aims to revive Stoker's famous novel, with Claes Bang drawing on Christopher Lee's classic portrayal of the character in the Hammer Horror films.

The show's creators are all too aware of the challenge they have presented their leading actor. "There's a lot of things that are challenging about Dracula. Having an evil lead character is actually really difficult. That's been the main challenge I think. But how we've handled, that you'll have to wait and see," Moffat told DigitalSpy.

The co-stars of Count Dracula

The series, which will no doubt be a reinvention of the character and his dark world, will air on the BBC this Christmas season in the UK.