This awards season has been dominated by a certain series about a refreshingly ribald woman, a hot priest and several sidelong glances into the camera. 'Fleabag', written and starring woman-of-the-hour Phoebe Waller-Bridge, has been met with acclaim from the public and critics alike, as demonstrated by the four Emmys and two Golden Globes granted to the show's second season. In another addition this impressive list of achievements, yesterday saw Waller-Bridge clinching the Critics' Choice Award for best comedy series. 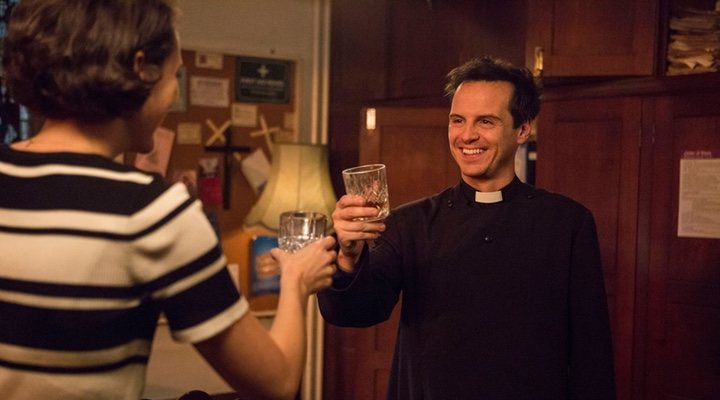 "This means such a massive amount especially after seeing who we are nominated with," Waller-Bridge said during her speech, as recounted by People. "You have no idea how much you can accidentally inspire someone by your work". Speaking of accidental strikes of inspiration, one of the actresses in attendance that night, Jennifer Lopez ('Hustlers'), triggered a surprising revelation about one of the most-loved characters of the second season of 'Fleabag'.

"Someone inspired this show and that's J. Lo.," the actress and writer continued. "I decided that the priest's favourite song was 'Jenny from the Block' and it opened the whole character up for me". Indeed, though Andrew Scott missed out on a win for his role as the now-iconic Hot Priest at the recent Golden Globes, it was the little quirks in his character - from his love for J.Lo. and G&Ts to his fear of foxes and his delightfully potty mouth - that immediately endeared him to so many fans, especially when paired with the explosive chemistry his character shares with the titular Fleabag. 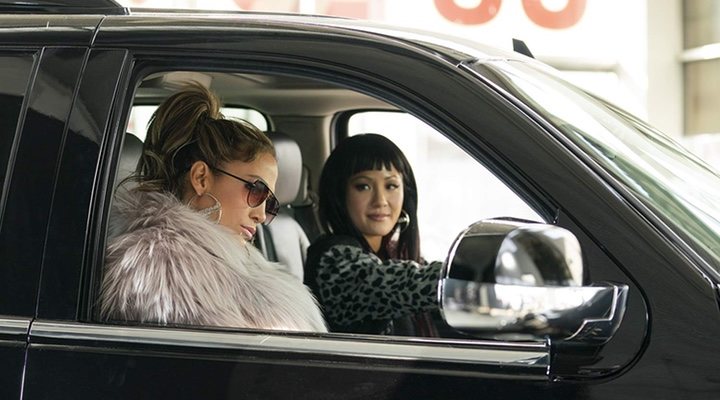 So, perhaps, it's not the priest we should be kneeling before, but rather Jennifer Lopez who, aside from her own highly praised turn as Ramona in 'Hustlers', wrote the song that gave us the pitch-perfect love story of the second season of 'Fleabag'.

Despite her penchant for comedy, Waller-Bridge utilised her success this awards season on a more serious note when she auctioned off the Ralph & Russo tuxedo she wore during the Golden Globes ceremony on eBay. All the proceeds raised are set to go to the Australian Red Cross Disaster Relief & Recovery Fund, WIRES Wildlife Rescue Emergency Fund and Wildlife Victoria to help these organisations provide support and relief to the citizens and wildlife of Australia as they continue to face destructive bushfires. The auction will end on the 20th January with a current starting bid of $77,000 AUD.

"If money raised by its auction can help raise funds to fight the disaster in Australia, the future impact of this suit will be far greater than the luck it brought me and the Fleabag team at the Golden Globes last weekend," said Waller-Bridge in her official statement. "To add to it's allure, I spent most of the night brushing it past and rubbing it up against all the sparkly people I could find. These threads are laced with legends!"