The heated debate surrounding the theoretical gender-bend of MI6's most iconic fictional spy of all time has been incessantly deliberated ever since rumours began circulating of Daniel Craig's retirement from the franchise. The character was first brought to the silver screen in 1962, thanks to Irish actor Sean Connery, but had previously starred in the 50s novels by Ian Fleming. 'James Bond' purists insist that the beloved British spy is, and always has been, a man, and that any change from this canon would be sacrilege. However, in the past 56 years since the character's onscreen birth, there have been a total of seven different actors cast in the role, and twenty six films in which the portrayal of Bond has constantly been evolving. 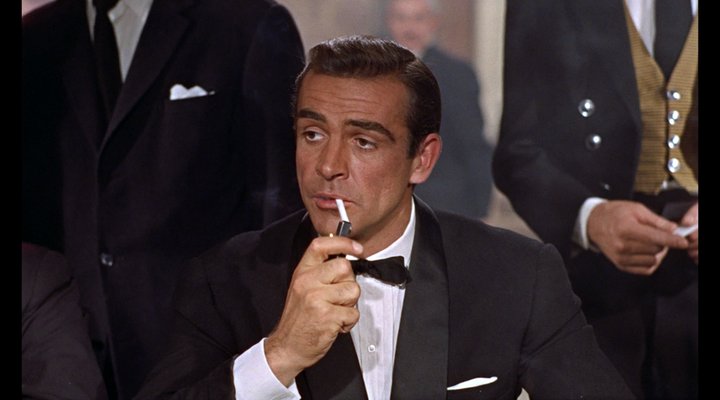 With so many alternative interpretations of the role, it is clear that there no longer exists one clear canonical concept of James Bond; yet many actors and actresses remain against the notion of a gender swap. Ex-Bond girl Eva Green, who played the role of Vesper in 'Casino Royale', is among the sceptics, recently declaring on the red carpet: "I'm for women, but I really think James Bond should remain a man. [...] Women can play different types of characters, be in action movies and be superheroes, but James Bond should always be a man". Of course, we all can agree that much of Bond's legendary nature comes from his epitomisation of hubristic masculinity run wild; with his suave suits, fast cars, action-built physique, and ease with women, Bond is the definition of a "man's man". So would the very essence of the character be lost with a woman? Bond villain Christoph Waltz seems to think so, claiming that a female James Bond is "complete and utter nonsense".

Similar controversy arose with the supposedly "utter nonsense" re-casting of The Doctor in 'Doctor Who', a part which had been played by a man since 1963; however, despite the backlash, the series continued successfully with Jodie Whittaker. It goes without saying that whenever a role is recast, the new actor will transform the character with their own interpretation and personality, regardless of gender. This was certainly true of Craig in the role of Bond: in addition to being a physically controversial choice (juxtaposed to the previously tall dark actors), Craig also is known for bringing a new depth of emotion to Bond, unlike the stoic character that had been seen before. And whoever comes to play Bond after him will doubtless add another dimension to the role, and the original canon of Fleming's novels will be under constant development.

Having originally been written in the 1950s, the character and his universe are light years away from our 21st Century world. We have no problem with modernising the actual stories, so why are we still holding on to a character who, in the very words of MI6 boss in 'GoldenEye', is a "sexist, misogynistic dinosaur, a relic of the Cold War"? After sixty years, he surely needs a little refurbishment and a gender-bend would be the ideal way to do so. And in fact, on the topic of MI6's boss, whose iconic character is almost as legendary as Bond himself, the role of M was originally written as a man, yet Judi Dench has held the role since 1996, starring in more Bond films than any Bond actor. Dench's gender bend is so flawless and successful that it just goes to show that canon exists to be challenged and developed.

After decades of the same stale story (ie. Bond saves the world and sleeps with various seductive foreign women along the way), some sort of change of tune is surely long overdue; not only would a female Bond be an incredible statement in terms of representation, but it would also bring a fresh dynamic to the iconic character. Idris Elba, who was himself rumoured to be replacing Craig as the MI6 spy, declared that he would be interested in seeing a woman in the role: "Do something different with it. Why not?" And he is not the only one; both Chris Hemsworth and Daniel Craig have expressed support for the idea. Responding to a question asking for his take on the matter, Craig replied that it was a "great idea": "That's the great thing about film is it's all about imagination so of course it could happen".

Hollywood is not short of actresses who would be more than willing to take on the challenge; in an interview with Complex, after being asked whether she would consider playing a Bond girl, Priyanka Chopra simply laughed: "Fuck that," she scoffed, "I wanna be Bond". Elizabeth Banks, Gillian Anderson and Emilia Clarke have also thrown their names into the theoretical hat for the next James Bond casting. Is it not high time that we saw this male-driven narrative given a kick into the 21st Century with a kickass woman saving the world? 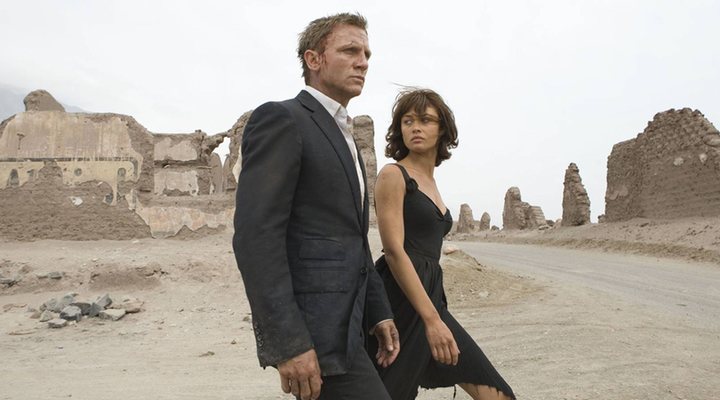 ...But Why Not Just Give Women a Different Story?

Many of those against the potential James Bond gender-bend argue that instead of placing a woman in a man's role, we should simply be writing her her own separate story. There are some obvious advantages to this, as women do indeed deserve their own space in the cinema universe. Rachel Weisz, who just happens to be married to the current Bond star, agrees: "Women are really fascinating and interesting, and should get their own stories". While to some extent this makes sense, the few female-lead spy projects which have been made in recent years (such as 'Atomic Blonde', 'Spy' or 'Salt') have never quite been given the Bond-blockbuster scale budget or hype. In addition, we are force-fed the white-male-action-hero-saving-the-world narrative to the point of exhaustion in popular fiction, thus a full-scale renovation of James Bond would doubtless give the age old saga the refreshing makeover it needs.

James Bond may be an icon, but he is not an untouchable relic: he is a character in a popular franchise. Yes, we could simply "write a different story", as Weisz suggested, but why is that necessary? James Bond is a concept which has always evolved and changed with the taste of the audience. We shouldn't have to segregate roles by gender simply according to a decades-old canon. Times are changing and traditions can change too; the world will continue turning and the sun will continue to shine. Priyanka Chopra only waits for a call.