'Joker' has its best smile on for the American box office, leading the rankings and smashing records

'Joker' hit the screens aiming high. After captivating the attention of critics, winning The Golden Lion at the Venice Film Festival, and generating high expectations from all around, this new DC film focusing on one of its favourite villains arrived in cinemas ready to take the big screen by storm. After its first preview showing last Thursday, 'Joker' managed to gross 13.3 million dollars, beating the record previously held by 'Venom' for the best Thursday in the month of October and positioning itself as the second highest grossing series of previews for a rated R film, coming in just behind 'It' (which racked up a figure of 13.5 million). 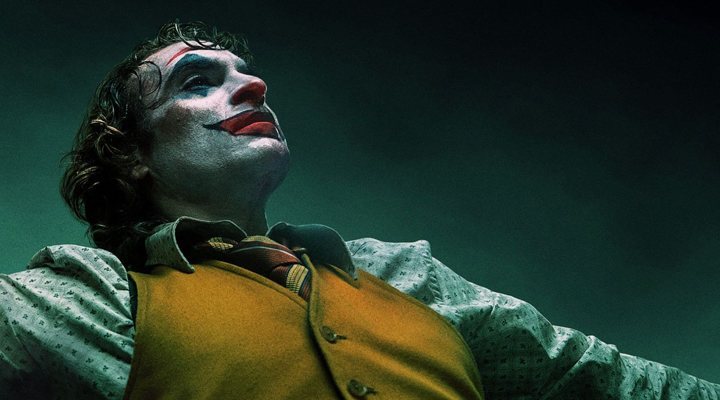 This data suggested that 'Joker', starring Joaquin Phoenix and directed by Todd Phillips, would end the weekend with high figures and records, which would guarantee Warner and DC a new huge success that predicts a bright future for their commercial career.

Finally, 'Joker' finished its first weekend of screenings having grossed approximately 93.5 million dollars in the United States, a similar figure to that obtained by 'Justice League', which gained 93.8 million dollars in 2017. The figure managed to overtake the 80.2 million dollars earned by 'Venom' in October 2018 and makes 'Joker' the record-holder for the best debut of that month. The film also ranks as the best debut in the entire careers of Todd Phillips, Joaquin Phoenix and Robert De Niro, surpassing the 85.9 million made by 'The Hangover 2', the 60.1 million of 'Signs' and the 47.6 million of 'Shark Tale'.

On the other hand, Joker settles in fourth place for the best debut for a rated R film, coming in behind 'Deadpool' (132.4 million), 'Deadpool 2' (125.5 million) and the first instalment of 'It' (123.4 million). 'Joker' also stood out in international box offices, gaining 140.5 million dollars across 73 markets, which gives the film a grand global total of 234 million dollars that, once again, takes over the 205 million garnered by 'Venom' following its premiere last year. With an estimated budget of 55 million dollars, the success of this latest DC release more than delivered.

After 'Joker', 'Abominable' came into its second week with a fall of 41.7% and bringing in an estimated 12 million dollars. In total, this latest production by Dreamworks accumulated 37.83 million in the USA and 76.3 worldwide, figures which, when compared to other films from the studio such as 'How to Train Your Dragon' which grossed nearly 100 million dollars in the USA alone in its second week, are disappointing. Even to, the film only has to recover a budget not much higher than 75 million dollars and has yet to hit screens in many international markets. 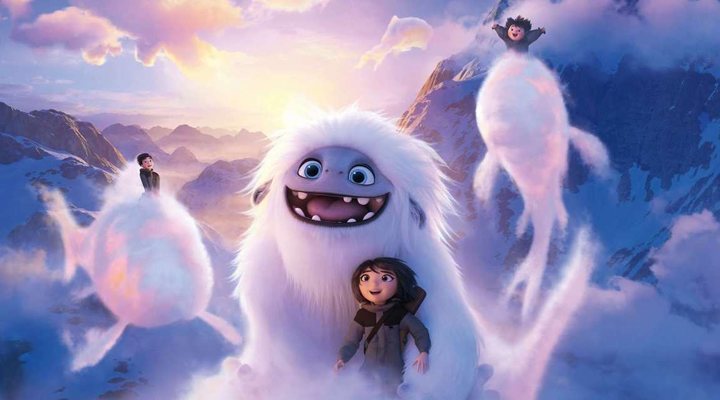 In third place, 'Downton Abbey' continues its commercial success with good figures. Arriving at its third week in cinemas, this film leading on from the critically-acclaimed television series grossed an estimated 8 million dollars after falling 44%, which which it comes in with an accumulated total of 73 million from the USA and 135.4 million worldwide. Such figures are undeniably striking when you consider how they have caused 'Downton Abbey' to overtake blockbusters such as 'X-Men: Dark Phoenix' (65 million), a seemingly impossible feat for a television-to-film adaptation with an extremely specific target audience. 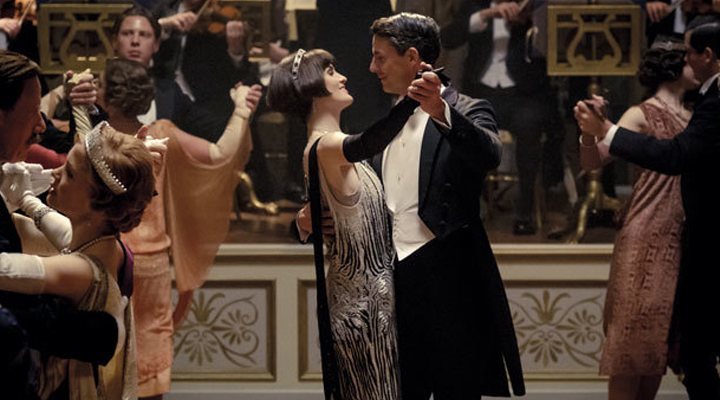 'Hustlers', the successful and well-received film starring Constance Wu and Jennifer Lopez, also continues to find itself amongst the highest ranking flicks of the box office. It currently sits in fourth place during its fifth week in cinemas after a fall of 44.7% and approximately 6.3 dollars of takings. This takes its total to an admirable 91.3 million in the USA and 110 million across the world, figures which reaffirm the success of this production which only had a budget of around 20 million dollars.

Closing the top five of the box office is 'It: Chapter 2', a film which has already grossed 202.2 million in the USA and 436.7 million world wide, and took in 5.3 million dollars more in American cinemas this week. 'Ad Astra' comes in sixth place with 4.5 million whilst 'Judy' sits at seventh with a respectable 4.44 after extending the number of cinemas in which it had showings to 1458. Lastly, 'Rambo: Last Blood' (3.5 million), 'War' (1.5 million) and 'Good Boys' (900,000 dollars) conclude the top ten at the box office.

Will Smith, Ang Lee and 'Joker'

'Gemini Man', the new film from Oscar-winning director Ang Lee and starring Will Smith, will be the major release of next week in American cinemas. Nonetheless, predictions indicate that its debut will not reach more than 30 million dollars, which would suggest that 'Joker' has it the credentials it needs to carry on leading the box office for its second week. On the other hand, the animated film 'The Addams Family' will also arrive in cinemas and is predicted to premiere to around 20 million dollars in its opening weekend.