The price of fame and belonging to the greatest television phenomenon in the past decade is high. Throughout the past few months we have heard various testimonies from the various 'Game of Thrones' stars, who have shared their experiences with the darker side of fame, and the personal cost of being a part of such a worldwide phenomenon. 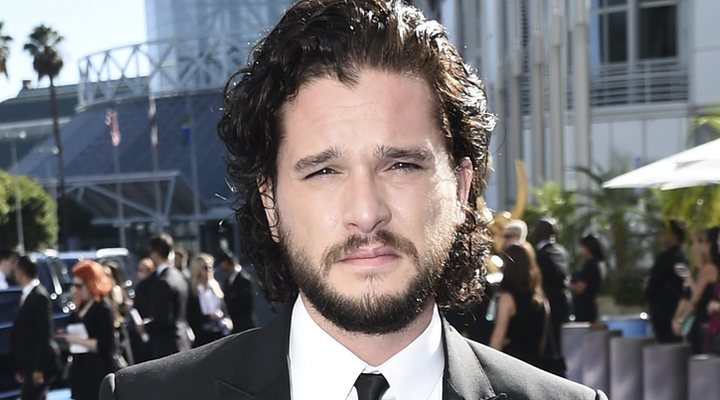 The most recent actor to respond to the matter is Kit Harington, known for his portrayal of Jon Snow in the series, who has willingly entered into a rehabilitation centre. The report was confirmed by his representative in the Hollywood Reporter, who made a statement saying: "Kit has decided to utilise this break in his schedule as an opportunity to spend some time at a wellness retreat to work on some personal issues".

According to Page Six, his retreat was due to "stress and alcohol use", and the actor was currently at a luxury Privé-Swiss centre in Connecticut in order to undergo psychological and cognitive behavioural therapy treatments. In the recent documentary titled 'The Last Watch, exploring the behind-the-scenes making of the HBO series, Harington is shown breaking down into tears after learning the ending between Snow and Daenerys Targaryen. However, it was not only the emotional end to the story which had an impact on the 32 year old actor; the actor admitted to Variety that having to say goodbye to the character, whom he had portrayed for eight years, was also and emotional strain. 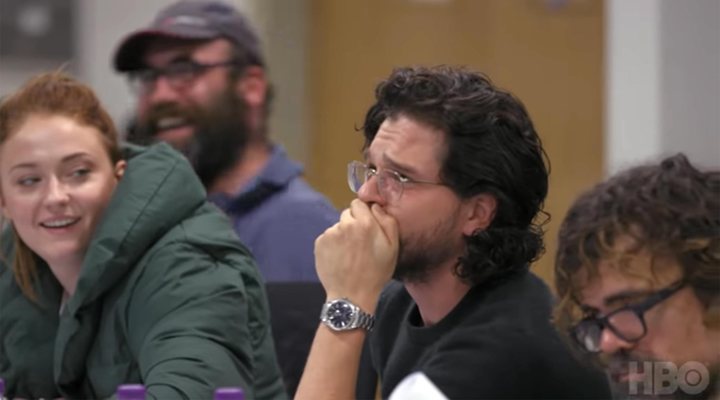 This is not the first time that Harington has sought professional help due to stress caused by 'Game of Thrones' related pressure. At the end of the fifth season, after the supposed death of his character, Harington's character suddenly became the focus of fans all over the globe, so much so that the then President Obama even asked the then HBO chairman, Richard Plepler, about the cliffhanger at a state dinner. "It wasn't a good time in my life [...] I felt very vulnerable", Harington admitted to Variety.

The Price of 'Game of Thrones'

Harington is one of many 'Game of Thrones' actors to admit to the difficulties they have encountered as a result of the show. Isaac Hempstead-Wright (Bran Stark) admitted that he suffered bullying at university, for which he had to drop out after a year. Maisie Williams (Arya Stark) has shared how negative comments affected her, saying that she now chooses to disconnect from social media, and her onscreen sister, Sophie Turner, (Sansa Stark) has spoken openly about receiving therapy for struggles with body image and depression.

Emilia Clarke (Daenerys Targaryen) has openly shared the impact her character's story had on her personally, as well as revealing the fact that she survived two cerebral aneurysms while shooting the series. If one thing is clear, it is that belonging to the world of 'Game of Thrones' is a battlefield, both on and off the screen.