Leslie Iwerks ('The Imagineering Story'): "[Disney] allowed me to talk about secrets that nobody had talked about before"

Documentarian Leslie Iwerks has Disney built into her DNA. As the granddaughter of Ub Iwerks, the man who created Mickey Mouse alongside the inimitable Walt Disney, the combination of her work in directing innovative documentaries with sharing the untold history of Disney is something of a homecoming for her. 'The Imagineering Story' is a six-part series on Disney+ that explores the story of the Imagineers, the name given by Disney to the engineers of his theme park empire as it denoted the combination of cutting-edge engineering with the whimsy and imagination that defines Disney even today. Though the documentary began life as a 90-minute feature in 2012, time and an exciting collaboration with the streaming platform Disney+ led Iwerks to expand 'The Imagineering Story' into a six-part series narrated by Angela Bassett that makes the most of archive footage and behind-the-scenes exclusives to uncover the secrets and human stories behind the magic of Disney. 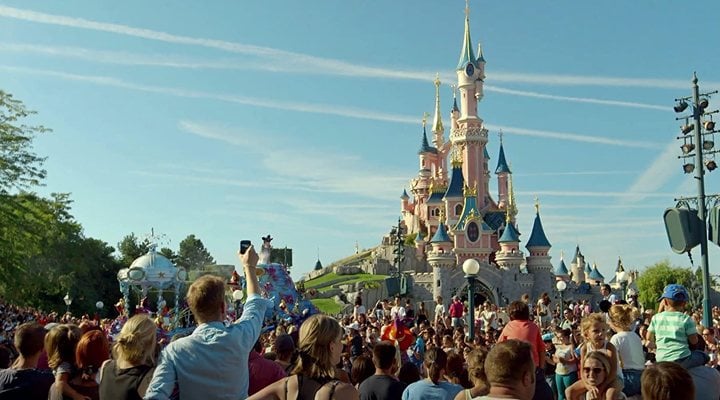 We recently had the opportunity to talk to Iwerks, who has been nominated for both an Academy Award and an Emmy Award for her work as a documentary director, about her latest project with Disney+. She talks to us about the collaborative process with Disney, shedding light on the company's untold stories and whether the rumours are true about Disney+ renewing 'The Imagineering Story' for another season of history tidbits and behind-the-scenes fun. See the full interview below. Disney+ is now available in the UK.

Interview with Leslie Iwerks, Director & Producer of 'The Imagineering Story'

Movie'n'co: How much truth is there behind the rumours that 'The Imagineering Story' could become an ongoing series for Disney+?

Leslie Iwerks: I think it's a good, solid rumour! [laughs]. I'm unable to confirm or deny at this point but there are ideas for several more shows, so we'll go from there.

M: How exciting! With this batch of episodes, were there limits to what you could show or is it a genuine, no-holds-barred look into Disney?

L.I.: I would say that 98% of filming was no-holds-barred. They allowed me to go into places that nobody had been able to go into before, to go behind the scenes, to talk to people about secrets that nobody had really talked about before. A lot of the Imagineers were like "Are we allowed to talk about that?" and I was like "Yes, you are! We're all in this together and we all have a final say in what goes in and what stays out". So a lot of people told me very frank and honest stories. Emotional stories. Stories of creativity and challenge. You name it! So I would say happily that the majority of everything we saw and were able to get in was no-holds-barred.

M: In the first episode, one of the Imagineers says "Disneyland is an experience". Were you concerned about capturing this multi-sensory experience on screen?

L.I.: Not really. I think, at the end of the day, this was a human story. I didn't want to focus too much on the "making of" Disneyland. I always felt that the human story was going to be the driving force. What were the challenges for these people in making these stories and building these rides and parks?

As for the visuals, I never thought about whether they'd be challenging. I would say that we were challenged, though, especially with the 'Ratatouille' ride because you can't show a 280 degree screen on a 16x9 screen on a TV set, but you can get the general idea. Anything that was in 3D was hard to show. Really early on, I had conceived this idea of doing the documentary in 3D. I thought it was a really cool opportunity for documentary innovation, telling this story in 3 dimension so that people could experience the action and the rides for themselves. But that was too challenging! [laughs]. Especially considering the fact that the project then became a six episode cut, it would've been enormously expensive. So this series became about telling the story through the footage that we found. 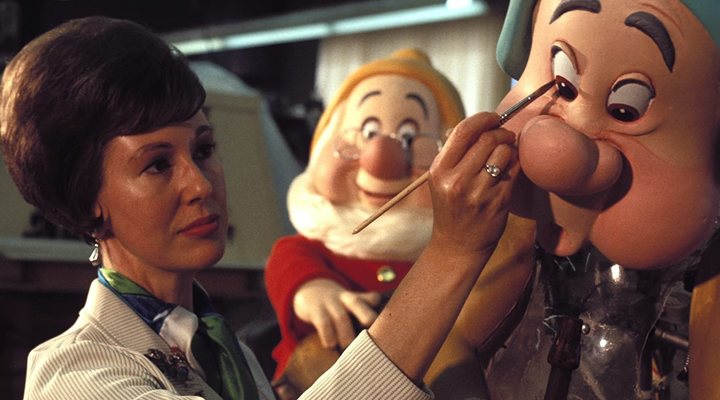 M: Some of that footage you found is focused on the women of Disney, such as Harriet Burns and Mary Blair, especially in the first episodes of 'The Imagineering Story'. Was that important to you? Telling these female stories within a boy's club of business?

L.I.: No, although I was actually pretty inspired. I knew Harriet Burns personally. She was a family friend and I spent time with her. She was always this very wonderful, kind and loving woman. She always spoke about those early days, working with the other Imagineers, and how fun it always was. I never ever, even prior to the #MeToo movement, thought of Disney as this sexist place where women were cast out or anything like that. It was really inclusive. Walt [Disney] used to call [Harriet Burns] the First Lady of Imagineering. He really respected her, and Walt respected women. I think that it was an era in which women were not doing the jobs that we see women doing today, and he gave women those opportunities. I think over time it got better as cultures changed and times changed, but by the 70s, Disney were bringing in tons of young women as part of the new generation of Imagineers. Women like Kim Irvine. So then these older women were teaching this new generation of women what to do. It was fun for me to show that lineage, to show how it's gone from the First Lady of Imagineering to today, when we have all these women leading these huge projects and you don't really think about it.

M: You've mentioned that 'The Imagineering Story' grew into a six-part series when it came on board to Disney+. Did your collaboration with the platform bring anything else new to the series?

L.I.: Yes! We'd reached a pretty solid cut when Disney+ saw it, but we hadn't had the opportunity to do a lot of vérité. I'd done walk and talks with people in the parks, but we hadn't gone into places that nobody had gone before. So when Dan Silver [Disney+ Vice President] asked us what would we like to do that we hadn't done yet, I said that it would be fun to take viewers behind the scenes and unveil things. That led to the scenes with Bob Gurr [Imagineer] about the Matterhorn Bobsled ride and the stories about the utilidors [Disney World has one of the world's largest utility tunnel systems, known as the utilidors]. We were also able to explore the 'Star Wars' attractions and it was fun to go behind the scenes there. It was neat to go behind the scenes of the revisioning of Peter Pan's Flight, the ride. It's a Small World with Kim Irvine. All of these things were things that you hadn't really seen before. Viewers hadn't really been able to be taken backstage in a cool way like that. So that was fun for us. 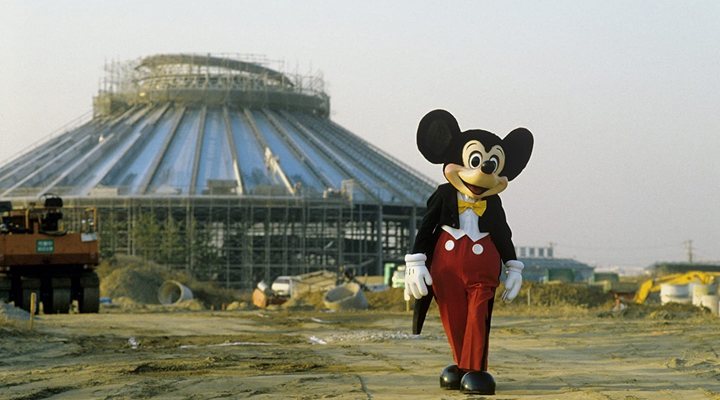 M: You've explored Pixar through 'The Pixar Story' and the theme parks and the Imagineers behind them with 'The Imagineering Story'. Is there another aspect of Disney history that you'd like to explore through a documentary?

L.I.: I think there's a lot of different aspects of the history. I've explored a lot. I did a little bit on the history of animation with my grandfather and Walt and Mickey Mouse. There's just so much there that would be interesting, so we'll have to see what comes next! There's definitely a lot of different stories to be told with this company. That's the exciting part about working with Disney+.