'Loki': Gugu Mbatha-Raw is the latest addition to the Marvel series on Disney+

After the first tantalising glimpse of 'Loki', one of the new series Marvel is developing for streaming platform Disney+, at the Super Bowl, fans of the trickster god have been desperate to find out more about the upcoming show. Now, courtesy of Deadline, we can share that the actress Gugu Mbatha-Raw will be joining the official cast.

As is often (read: always) the case with Marvel, the studio have been keeping any news about the series on lockdown and when it comes to Gugu Mbatha-Raw's involvement, things are no different. Though the studio has managed to hide which character Mbatha-Raw will be playing, it's rumoured that she'll be a prominent character and a female lead in the show. Mbatha-Raw will join Tom Hiddleston, who will be donning the dashing dark green as Loki once more, as well as Owen Wilson and Sophia Di Martino, though these final two are also currently just rumoured to be part of the cast, as Marvel has refused to confirm the involvement of anyone other than Hiddleston. 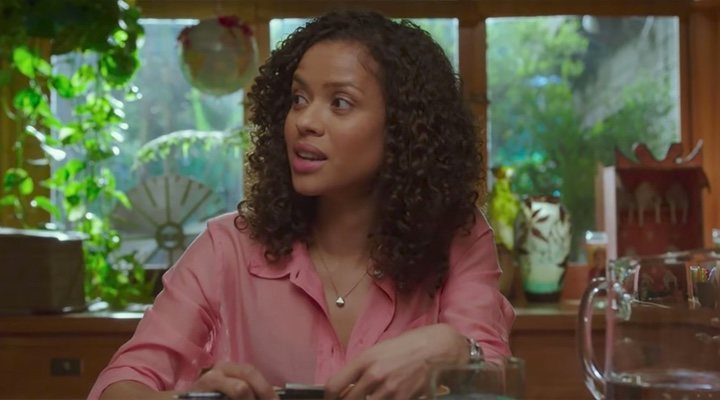 What we do know, however, about the Norse deity of mischief and mayhem in this particular series is that we will find Loki where we left him in 'Avengers: Endgame'. However, this iteration of Loki will not be operating in the same timeline as we saw him in the Marvel Cinematic Universe, but rather in a separate one caused by his escape with the Tesseract in the Battle of New York way back in 'The Avengers'. This labyrinth of multiverses is rumoured to connect to the upcoming Marvel film 'Doctor Strange in the Multiverse of Madness' as well as with another Disney+ series set to mess with our perception of reality, 'WandaVision'.

The Impressive CV of Gugu Mbatha-Raw

Although fans of independent cinema will recognise Mbatha-Raw from indie gems such as 'Belle' and 'Beyond the Lights', most people will know the actress from her star turn in 'San Junipero', the critically-acclaimed episode of science-fiction anthology series 'Black Mirror'. Following that episode, Mbatha-Raw kept knocking it out of the park with roles on the big and small screen alike, taking up a recurring role in 'The Morning Show' alongside Jennifer Aniston and starring alongside Edward Norton and Willem Dafoe in the film 'Motherless Brooklyn'. 2020 promises to keep smiling on Mbatha-Raw, who will take to the cinema screen again in the British comedy about the 1970 Miss World pageant 'Misbehaviour' alongside Keira Knightley and Jessie Buckley as well as 'Come Away', the prequels to the traditional Peter Pan and Alice in Wonderland tales also starring Angelina Jolie.