You may have heard the name Margot Robbie mentioned once, twice, or perhaps even a thousand times lately. The Australian actress seems to win the praise of critics with whatever role she takes on, whether it be the late Sharon Tate in 'Once Upon a Time...in Hollywood' or a Fox journalist subjected to sexual harassment in 'Bombshell', the latter of which won her an Academy Award nomination. With her most recent release, 'Birds of Prey (and the Fantabulous Emancipation of One Harley Quinn)' now in cinemas, Robbie has turned her sights onto her next project after receiving an offer she couldn't refuse from director David O. Russell, the mind behind films such as 'American Hustle'. 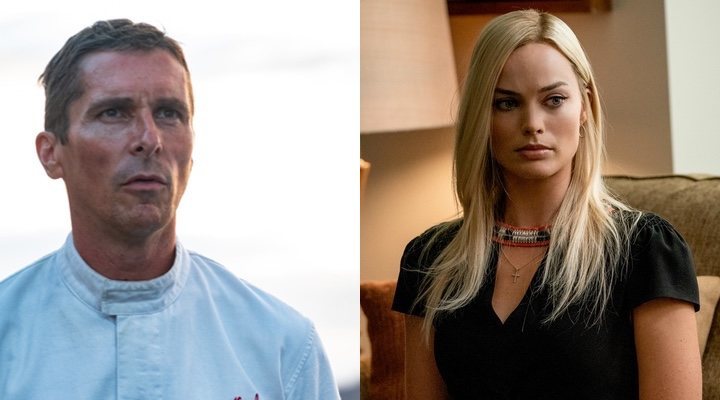 As noted by Variety, Robbie has been signed to star in Russell's next feature-film alongside co-star Christian Bale. The title and finer details of the project have yet to be announced as the film is being kept largely under wraps, though it's safe to say that many would watch the film for Bale and Robbie alone, regardless of the specifics. What we do know for sure, however, is that the executives from New Regency, the production company in charge of the film, are aiming to start shooting in spring. Both actors have allegedly cleared to schedules to ensure that they meet the estimated deadlines.

Since writing and directing 'Joy' back in 2015, Russell has waited five years for the right project and cast to come along, and Robbie and Bale seem to have set his creative mentality in motion. Working alongside Russell will be Matthew Budman, who will act as executive producer.

It looks like Harley Quinn will be getting to know Bruce Wayne outside of Gotham City this time around. Although this will be the first time that Robbie and Bale will work together on screen, the two actors have an interesting past connection. Back in 2016, the actress collaborated with Vogue on a short parody of one of Bale's most iconic films, 'American Psycho'. Inhabiting the role of Patrick Bateman, Robbie took viewers through her disturbing beauty routine and discussed the challenges of being born with a six-pack.