Martin Scorsese explains his feelings towards Marvel in an opinion piece: "Nothing is at risk"

By now, the whole world knows that Martin Scorsese is not the biggest fan of the Marvel Cinematic Universe. Ever since he uttered the now-famous words that Marvel is "not cinema" during an interview for Empire a few weeks ago, much of the news pouring out from the world of film has revolved around this topic. Directors of such renown as Francis Ford Coppola and Ken Loach stepped forward to share their opinions, with both backing up the views of their legendary directorial peer as an avalanche of criticism descended upon Scorsese. Finally, after several attempts at explaining himself, the director has decided to release an opinion piece under The New York Times in which he explains in detail the motivation behind his controversial words. 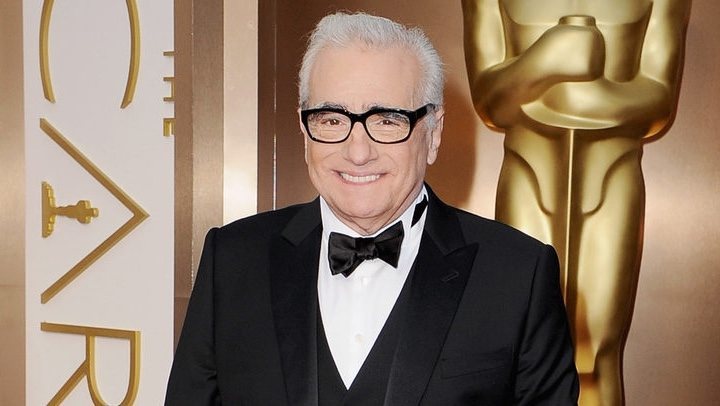 "Many franchise films are made by people of considerable talent and artistry. You can see it on the screen. The fact that the films themselves don't interest me is a matter of personal taste and temperament. I know that if I were younger, if I'd come of age at a later time, I might have been excited by these pictures and maybe even wanted to make one myself. But I grew up when I did and I developed a sense of movies - of what they were and what they could be - that was as far from the Marvel universe as we on Earth are from Alpha Centauri," argues Martin Scorsese, making it clear that his opinions have always come from a cinematic perspective that stems from growing up in a different era and is thus not the same as the predominant feeling nowadays. "For me...cinema was about revelation - aesthetic, emotional and spiritual revelation", the filmmaker continues to explain. "It was about confronting the unexpected on the screen and in the life it dramatised and interpreted, and enlarging the sense of what was possible in the art form. And that was the key of us: it was an art form".

Following this disclaimer, Scorsese begins to detail his motives behind his personal dislike of the MCU, in which he finds that risks are largely absent. "Many of the elements that define cinema as I know it are there in Marvel pictures," writes Scorsese. "What's not there is revelation, mystery or genuine emotional danger. Nothing is at risk. The pictures are made to satisfy a specific set of demands, and they are designed as variations on a finite number of themes". It is from this perspective that Scorsese lauds filmmakers such as Paul Thomas Anderson, Ari Aster and Wes Anderson, who deliver films that Scorsese knows will showcase "something absolutely new and be taken to unexpected and maybe even unnameable areas of experience". This is the main contrast that Scorsese finds when comparing these films with those of Marvel and modern franchises that are "market-researched, audience-tested, vetted, modified, revetted and remodified until they're ready for consumption". 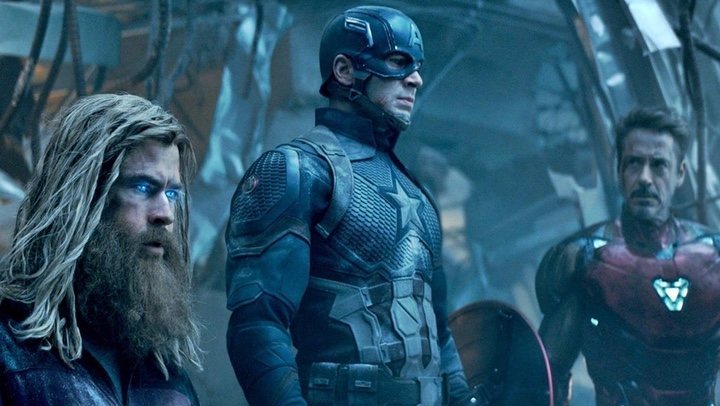 Putting to one side his opinion about what art is and what it isn't, Scorsese expands on what truly aggravates him in all of this: film exhibition, and its tragic limitations. "In many places around this country and around the world, franchise films are now your primary choice if you want to see something on the big screen. It's a perilous time in film exhibition, and there are fewer independent theatres than ever", writes Scorsese. "And if you're going to tell me that it's simply a matter of supply and demand and giving the people what they want, I'm going to disagree. It's a chicken-and-egg issue. If people are given only one kind of thing and endlessly sold only one kind of thing, of course they're going to want more of that one kind of thing."

Scorsese goes on to put forward an ominous argument about the future of cinema as a whole. "The situation, sadly, is that we now have two separate fields: There's worldwide audiovisual entertainment, and there's cinema. They still overlap from time to time, but that's becoming increasingly rare. And I fear that the financial dominance of one is being used to marginalize and even belittle the existence of the other". Scorsese then drives home his final point with a few damning words. "The situation at this moment is brutal and inhospitable to art. And the act of simply writing those words fills me with terrible sadness".

Cinema, yes, but at what cost?

Although it is produced and distributed by Netflix, Martin Scorsese's latest film, 'The Irishman', has arrived in cinemas throughout North America and will also have showings across the world for a limited period. The eagerly-awaited tickets have already sold out in the United States, and people have not waited long before attempting to re-sell.

Certain ticket sales websites such as StubHub are offering seats for viewings of 'The Irishman' at a shocking 90 dollars. Should things continue in this way, Martin Scorsese's latest film could become a luxury available only to a few.

'The Irishman' will have a limited release across UK cinemas from the 8th November.