First glimpses of 'The Falcon and The Winter Soldier', 'Hawkeye' and 'Marvel's What If...?'

With the launch of Disney+ in the US, Marvel Studios has released a short clip titled 'Expanding the Universe', a quick teaser designed to offer fans their first glimpse of the various series in production for the platform. Marvel has decided to begin the steady release of material on the upcoming series through some conceptual artwork that, according to Comic Book, bring fans that bit closer to the characters set to star in 'The Falcon and The Winter Soldier', 'Hawkeye' and 'Marvel's What If...?' 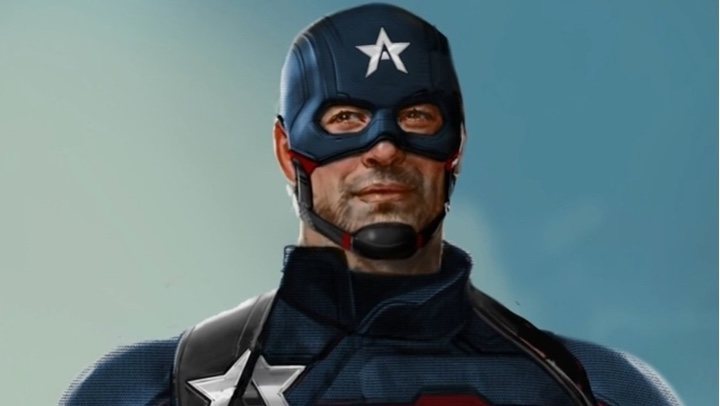 'The Falcon and The Winter Soldier' will launch next autumn and, with it, the debut appearance of an American agent played by Wyatt Russell, who appears to don an almost identical suit to that of Captain America, complete with the navy and scarlet design that evokes the flag of the United States. The events of the series are set to take place after 'Avengers: Endgame' and, although the exact details of the plot remain unknown, perhaps Russell will become the new Captain America after Steve Rogers (Chris Evans) enters old age.

Meanwhile, Anthony Mackie and Sebastian Stan will reprise their roles as Sam and Bucky, who might have some issues with Captain America's potential replacement. According to a comment made by Stan at a recent convention, the series will be "so cool and kind of crazy. All I can say is it's just new and different from what you've seen so far. I mean, it will be totally in line with everything that has happened and what we've seen and so on, but these characters are getting such additional mileage in terms of learning about who they are now, what they feel, what they're thinking...". In addition to this teaser offered by Stan, 'Expanding the Universe' also offers fans their first look at the titular characters in the series.

Another new character that we're already able to meet through concept art is Kate Bishop in 'Hawkeye'. This young avenger, set to make her first appearance in the MCU thanks to the upcoming series, may be played by Hailee Steinfeld ('Pitch Perfect 2'), who appears to be the favourite in the betting books. Even so, this first look at the character doesn't yet confirm this fan casting as, unlike the rest of the artwork of characters who appear very much like the actors who play them, the design of Kate Bishop has a different look to that of Steinfeld. 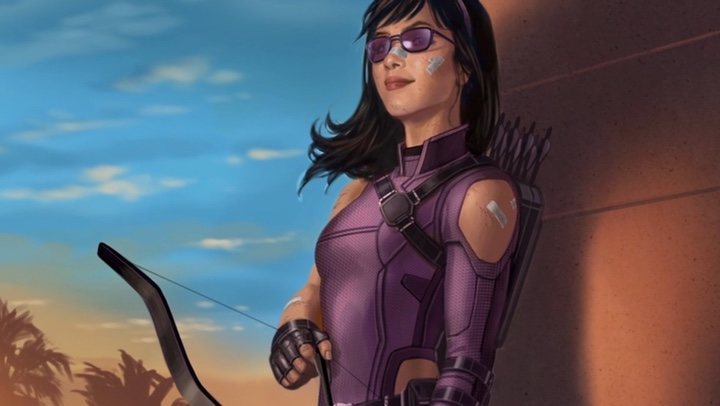 "She's the new, young mentee that he can train to eventually take over the mantle as Hawkeye, one day", said executive producer Trinh Tran in 'Expanding the Universe'. Judging from this statement, the meeting between Hawkeye and Kate Bishop will be the core of the series, a theory supported by the first images released, in which Jeremy Renner's Hawkeye sports a dark suit similar to the one worn by Hawkeye in the comics.

Moving on to 'Marvel's What If...', currently set to launch during the summer of 2021, the teaser also granted us a glimpse of the concept art that could end up working its way into the series and fans are delighted by what they've seen so far. The series is based on a collection of Marvel Comics that explore how the Marvel Cinematic Universe would be if some of the major moments of the franchise had occurred differently. As such, we'll be able to see Agent Carter as Captain Carter, T'Challa as Star Lord and even Captain America as, if you can believe it, Iron Man.

T'Challa as Star-Lord in "Marvel's WHAT IF" pic.twitter.com/MYdJXg9cua

Jeffrey Wright will play The Watcher, the character who will serve as the narrator of this new animated series in which the characters will be animated to resemble the actors who portray them in the live-action films. Ryan Meinerding, the Head of Visual Development at Marvel Studios, worked with the director of the series to find the perfect animation style for the series, something which A.C. Bradley, its creator, defined as "cinematic style". Bradley also added that Marvel was "trying to use the colour palette, the lighting, [and] the character design to tell as much story as you can" to create a similar effect to that of a live-action film.

Captain Carter with pre-serum Steve Rogers as IRON MAN in Marvel's WHAT IF. #DisneyPlus pic.twitter.com/bikXUzd51H