Olivia Wilde has already made an extensive career for herself as an actress in television dramas such as 'House', and films including 'Cowboys & Aliens' and 'Rush'. The multi-talented actress has also worked in the theatre, taken her shot at screenwriting and worked as a producer on numerous projects. After directing several short films in recent years, Wilde has now finally taken her directing career to the big screen with 'Booksmart', a new feminist, LGBT teen comedy. 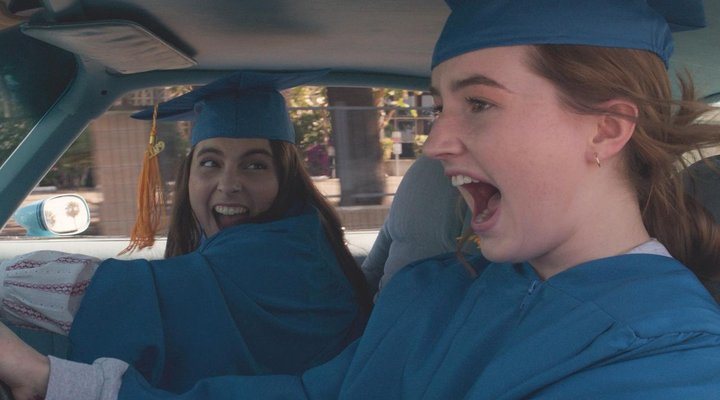 The film, written by Susanna Fogel, Emily Halpern, Sarah Haskins, and Katie Silberman, follows the friendship of two high school best friends, Amy (Kaitlyn Dever) and Molly (Beanie Feldstein), who have spent their entire high school career working hard to get the best grades and get into the best colleges. Having achieved everything they wanted, they realise that their partying peers did equally well and suddenly fear that they have wasted their time in high school. The two nerds thus decide that on their last night of high school they will finally have the teenage experience that they have avoided, cramming four years worth of partying into one unforgettable night.

'Booksmart' is being hailed by critics for its LGBT representation, with lesbian protagonist Amy, and for its feminist presentation of sisterhood and gender relations. The progressive comedy is being described as "hilarious" all around, achieving a 98% on Rotten Tomatoes. 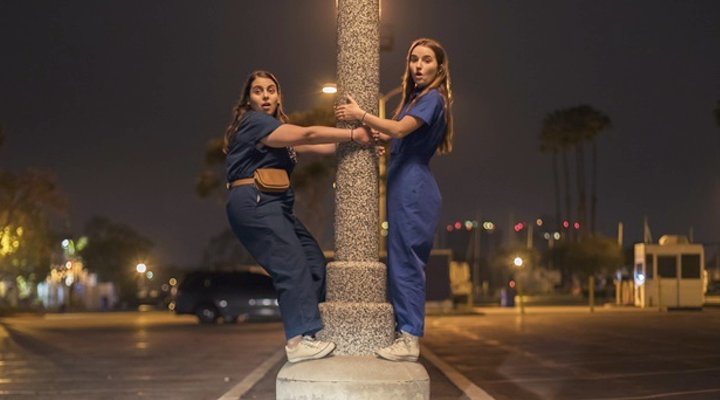 Hear it From the Critics...

The Guardian critic Benjamin Lee rated the film 4 out of 5 stars and praised the "revolutionary" feel of its "raw, untempered [...] dialogue". Emily Yoshida was similarly complimentary in Vulture, calling 'Booksmart' a "goddamn delight". Yoshida declared that: "Olivia Wilde's undeniably winning feature directorial debut feels like an official coronation of the type, in all its cringey, sincere glory".

The Wrap critic Yolanda Machado described 'Booksmart as "by far one of the most perfect coming-of-age comedies", praising the way in which Wilde deals with teenage female sexuality and LGBTQ+ issues. The Hollywood Reporter also complimented Wilde's direction, as well as Dever and Feldstein's performances in the film.

'Booksmart' is released in cinemas on May 27th in the UK.