Scarlett Johansson on 'Black Widow': "It brought a closure to me that I needed"

'Black Widow', the solo film of the iconic character portrayed by Scarlett Johansson, has wrapped. After everything that happened to Natasha Romanoff in 'Avengers: Endgame', the actress has finally found what she was looking for through this film: closure for her character. 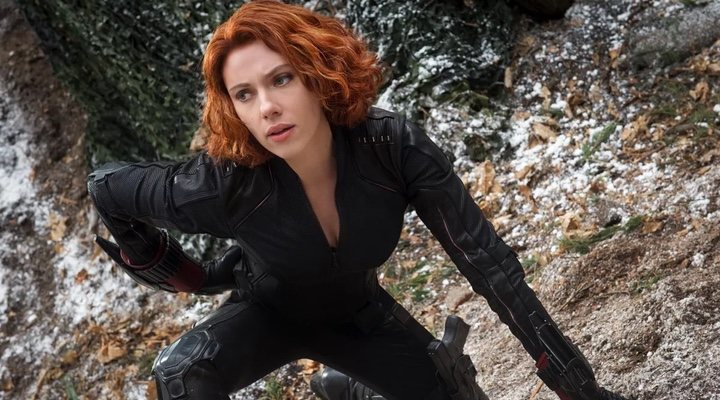 In an interview with Jimmy Fallon, Johansson shared her excitement about the project: "I can't wait to share it with everybody. It was fantastic". From what Johansson told the talk show host, the shooting of the final Avengers movie left the actress feeling as though she had unfinished business with the character, something which the solo story of Romanoff has finally managed to resolve. "Honestly, it brought a closure to me that I needed. Because I was kind of wiped out by that last one. I mean, emotionally and literally".

Despite the death of her character, some fans have tried to convince Johansson that her character could somehow still be alive: "There's very few certain things, but definitely death's pretty certain, right? But people definitely don't believe it and have tried to convince me that my character did not actually die, but that maybe my character exists in an alternate universe - but no, I think death is a pretty final thing".

Currently, it seems a given that 'Black Widow' will be set after the events of 'Captain America: Civil War', and Natasha Romanoff will not be taking to the screen alone. Accompanying our favourite assassin will be the characters of Melina (Rachel Weisz), Alexei/Red Guardian (David Harbour), Yelena (Florence Pugh), Mason (O-T Fagbenle), and the villainous Taskmaster.

What's next for Johansson?

Johansson has a busy year ahead of her with two projects yet to be released. One of these is 'Jojo Rabbit', written and directed by Taika Waititi, about a young Hitler Youth member whose imaginary friend is none other than Adolf Hitler himself. The release of 'Jojo Rabbit' is scheduled for January 2020. Coming up first, however, audiences will be able to see the actress star in 'Marriage Story' alongside Adam Driver. The drama, directed by Noah Baumbach, will hit cinemas on the 22nd November and will be available for streaming on Netflix from the 6th December.