25 years after 'Pulp Fiction' won the Palme d'Or and revolutionised storytelling in cinema, Quentin Tarantino has returned to the Cannes Film Festival with 'Once Upon a Time in Hollywood'. The project is one of his most highly anticipated ventures yet, a mass celebration of old Hollywood starring every icon Tarantino could get his hand on, including Brad Pitt, Leonardo DiCaprio, Al Pacino, Margot Robbie and Lena Dunham, just to name a few. At long last, on Monday critics were able to see the film's first screening at the Cannes festival and have shared their first impressions. 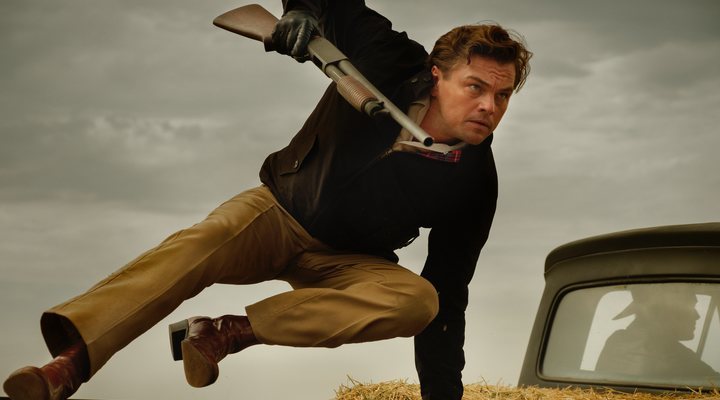 There is a clear divide in opinion over Tarantino's latest project; while many outlets glorified the film as a work out art, with The Guardian's Peter Bradshaw hailing it as a five-star "dazzling LA redemption song", many were unconvinced. Pete Hammond, from Deadline, was similarly complementary, highlighting the standing ovation which lasted a full seven minutes after the screening and praising DiCaprio, Pitt and Robbie's performances in particular. Hannah Woodhead from Little White Lies praised the film as Tarantino's "most pared back, thoughtful and perhaps personal work to date".

The Hollywood Reporter's David Rooney was rather ambivalent with his assertion that: "A sizeable audience will doubtless share that enjoyment, even if the two ambling hours of detours, recaps and diversions that precede the standard climactic explosion of graphic violence are virtually plotless". In Variety, Owen Gleiberman was similarly on the fence, saying that while it was better than 'Django Unchained' and 'The Hateful Eight', it was not at the same standard as the best of Tarantino's works.

Among the more scathing critics were Allan Hunter from The List, who claimed that "Tarantino's period mosaic is a compelling, provocative but, frankly, uneven affair". Similarly, Luis Caviaro from Espinof was cutting with his remark that "Tarantino is capable of so much more". Manu Yáñez of Fotogramas said, without much positivity, that the film "does not go beyond a colourful exercise in nostalgia" and mostly just fetishises the glamour of old Hollywood with old-school cinema buildings, film posters, mini skirts, frozen margaritas and leather jackets. 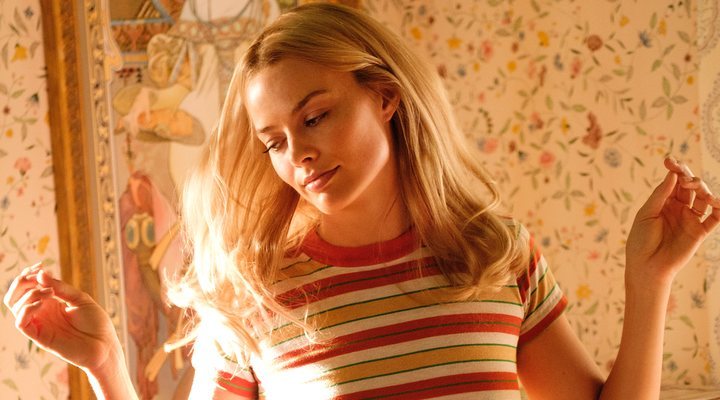 The one thing upon which all could agree was that the film is one big love letter to Los Angeles, the city in which Tarantino was raised, and that this was the filmmaker's most personal work to date. Rooney (The Hollywood Reporter) claimed that "what Tarantino really gets off on here is playfully recreating the magic of Hollywood 50 years ago". The critics were united in their analysis of the way in which the film mourns the end of this age of Hollywood in an apparent reflection of the current industry.

We will have to wait until the 26th July to pass our own judgements, but it currently sits at 91% positive ratings on Rotten Tomatoes and similarly excited responses from journalists on Twitter.

ONCE UPON A TIME...IN HOLLYWOOD - Historically dubious, thematically brilliant, QT finds his form in film that could win Palme d'Or or be picketed by audiences, or maybe both. Thrilling, provocative, blackly comical, intensely unsettling masterwork. #cannes2019

ONCE UPON A TIME IN HOLLYWOOD: Tarantino wasn't joking when he said this was the closest to PULP FICTION that he has come. He juggles a mosaic of characters and story-lines in this one, eventually stringing them together for a relentlessly playful and touching finale. #Cannes2019

To be completely honest I'm not yet sure what to make of Once Upon a Time in Hollywood. Need to let this one marinate, don't have an instant reaction. Most of the film is pretty good, I'm having fun watching them play around in late 60s Hollywood. Then the finale is HOLY FUCK.

#OnceUponATimeInHollywood is a beautiful, brash rumination on the grime and beauty of Hollywood. It is a dirty, sensually realized feat, with many, many shots of dirty, sensualized feet.#QuentinTarantino #Cannes2019

I laughed. I gasped. I wondered: What would Roman Polanski think? I begrudgingly agreed not to tweet out spoilers. Tarantino delivers an ode to Hollywood's lost innocence, while cheekily suggesting it never had any to begin with. #OnceUponATimeinHollywood #Cannes2019 pic.twitter.com/DBgriD2Ihb

ONCE UPON A TIME IN HOLLYWOOD: Why is no one tweeting about Margot Robbie? She's the heart and soul of this film. Her Sharon Tate is the most humane and resonant character of the entire movie. Almost every scene she's in is heartbreaking to watch. #Cannes2019

ONCE UPON A TIME IN HOLLYWOOD is wonderful. it's like tarantino is just dreamily reminiscing for our benefit. feels innocent somehow?lovely, pure, hilarious. witnessing robbie, dicaprio, & pitt pristinely embody 60s LA is enough to make it great. and??that??payoff?? #Cannes2019

Once Upon A Time... In Hollywood is so gloriously, wickedly indulgent, compelling and hilarious. The film QT was born to make. The world is a more colourful place in Quentin Tarantino's twilight zone. Round two, please. #Cannes2019