Whilst Matt Reeves's take on the iconic hero with 'The Batman' continues to add to its star-studded cast with the recent announcement that Paul Dano and Zoë Kravitz would join the cast as Enigma and Catwoman respectively, Robert Pattinson, the man charged with portraying Bruce Wayne himself, has already begun his superhero training in preparation for donning the bat mask. 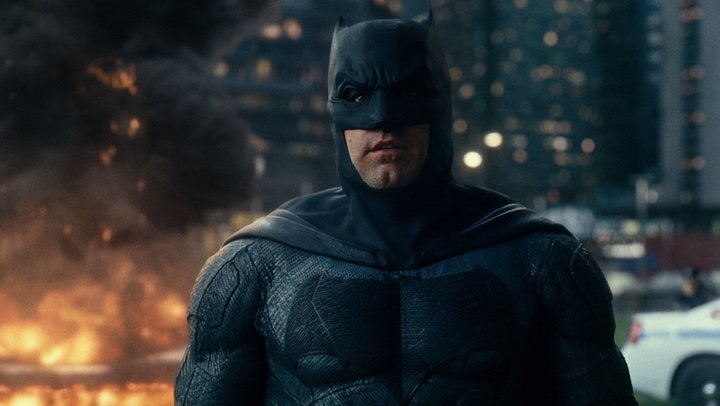 Actors faced with physically demanding action roles often commit to extensive training, even more so if this role takes place within a super-heroic version of our world. It is in light of this challenge that Pattinson has decided to take the first steps in his superhero training so as to prevent any mishaps when it comes to on-set stunts.

In a recent Instagram post shared by Rigan Machado, an eighth grade red and black belt in Brazilian Jiu-Jitsu who has whipped into shape the likes of Vin Diesel and Charlie Hunnam, we were able to catch an on-camera glimpse of Pattinson's first training sessions.

"Batman is coming," writes Machado, with the caption accompanying a picture of Pattinson watching the professional demonstrate various Jiu-Jitsu holds on the floor. In between these intense training sessions in preparation for the character, Pattinson also had time to share his excitement for the film with The New York Times. "I love the director, Matt Reeves, and it's a dope character. His morality is a little bit off. He's not the golden boy, unlike almost every other comic-book character. There is a simplicity to his worldview, but where it sits is strange, which allows you to have more scope with the character", Pattinson explains.

As noted by Comic Book, during the interview, the actor took frequent pauses that led to the interviewer asking him about his motives behind the hesitation. "I just fear that when I say anything about 'Batman,' people online are like, 'What does this mean?' And I don't know! I used to be very good at censoring myself, but I've said so many ridiculous things over the years, so I'm always curious when I'm promoting these movies how many times I can mess up. It feels like with every movie that comes out, there's always one quote from me where it's like, 'How? What kind of out-of-body experience produced that screaming nonsense?'".

The production company A24 will campaign for Academy Awards for Robert Pattinson in the Best Actor category and Willem Dafoe in the Best Supporting Actor category for 'The Lighthouse', the new and absorbing film directed by Robert Eggers ('The Witch') that has earned the two leading actors critical acclaim for their performances.

Whilst for Dafoe, this would mark his third consecutive nomination (after 'At Eternity's Gate' and 'The Florida Project'), for Pattinson, this would be his first ever Oscar nomination. Who knows, perhaps we'll see Batman and The Joker go head to head should Pattinson and Joaquin Phoenix find themselves battling it out after Phoenix's performance in this year's leading hit, 'Joker'.