'Tomb Raider': The new trailer with the new Lara Croft

Facebook Twitter
The new Lara Croft film, 'Tomb Raider' is set for US release next March, but the upcoming motion picture already has a huge following. The latest trailer gives us a taste of the action yet to come, and shows us just how well Alicia Vikander fits the role of Lara Croft. The actress won an Oscar for her work on 'The Danish Girl', completely different to the archaeologist she is set to portray. Luckily, the trailer for the film has been pleasantly received, which is a lot more than can be said for the poster that depicted Vikander with an abnormally long neck, clearly the result of a bad photoshop job. 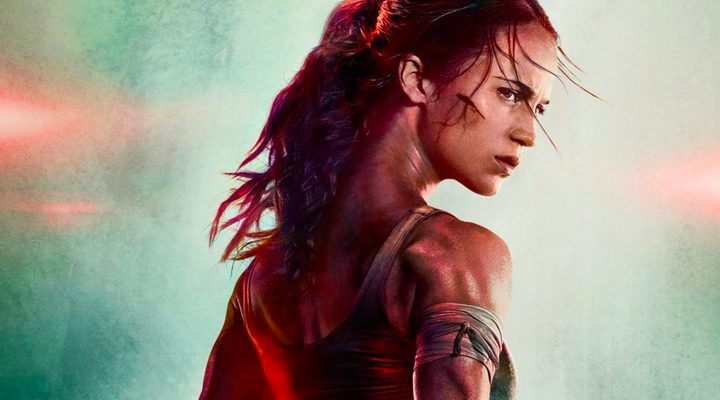 Lara Croft is an independent archaeologist with 21 years of age who decides to complete the very same mission her father attempted before passing away. The decision takes Croft to the kingdom of Yamatai, but her journey there is nothing but easy, for her boat capsizes leaving her at the mercy of the sea. The protagonist eventually arrives on what appears to be a deserted island, only it is anything but. From the trailer, we see Croft captured and understand she'll have to find a way to escape if she has any chance of not only completing her mission, but returning home.

We all know Angelina Jolie as Lara Croft, due to her performance in 'Lara Croft: Tomb Raider' in 2001 and its 2003 sequel, 'Lara Croft Tomb Raider: The Cradle of Life'. In fact Jolie is so well known as Croft, that people are already wrongly dubbing Vikander as her predecessor. Jolie's lack of presence on the remake is due to the production team on the 2018 film who wanted a younger face to portray the archaeologist. It was never going to be easy for Vikander to fill Jolie's shoes especially if fans expected latter's return; for now however, the younger actress seems to be a welcome face to the saga. 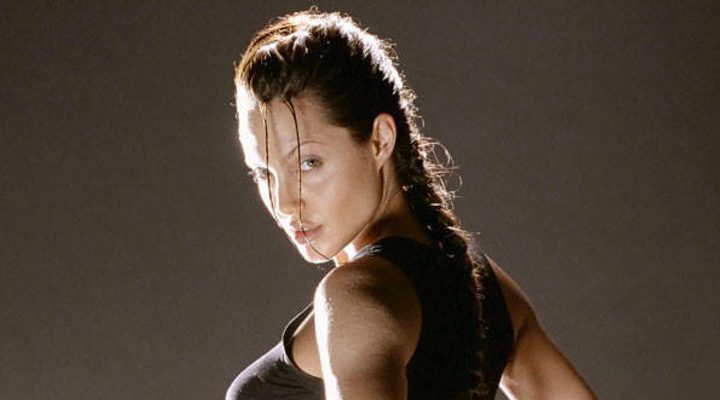 Truthfully speaking, the first Lara Croft wasn't Jolie either, for the character originates from a video-game released in 1996. The game was such a success that it sparked the beginning of a whole series of games and other audiovisual productions. The franchise prospered so much that Croft has become one of the most famous heroines of all time.