In the age of live-action adaptations and high-tech CGI, it sometimes feels as though Walt Disney Animation has moved on from the little hand-drawn mouse that started it all. Thankfully for fans of the traditional Disney style, however, Walt Disney Animations president Jennifer Lee has promised that even as Disney continues to develop and experiment with new styles of film making, there will always be a place for a hand-drawn happily ever after.

Since taking over John Lassester as Walt Disney Animations president following sexual misconduct allegations, Jennifer Lee has been vocal about the changes she wishes to bring to the studio, from introducing more female directors to adapting new, challenging styles such as the use of watercolour. Yet both she, fellow director Chris Buck and and Disney producer, Peter Del Vecho, are keen to maintain the legacy of Disney that began with some sketches of a charming little mouse.

"I would say there's still a lot of hand-drawn influence going into our CG films," says Del Vecho, who produced one of Disney's most recent hand-drawn flicks, 'The Princess and The Frog', ten years ago. "I think we're one of the only studios in the world that can do both."

The future of hand-drawn animation at Disney 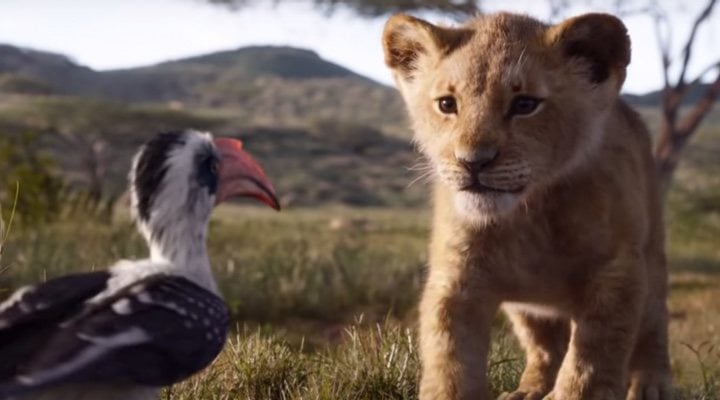 The future projects of Disney seem to support Del Vecho's assessment of the multi-talented studio: Lee has stated that upcoming Disney shorts will have new styles that make the most of modern technology to deliver results never seen before in Disney. Yet Lee also emphasises the importance of creative autonomy, stating that "the style is driven by the filmmakers" and, as such, she is definitely open to the return of hand-drawn work. After all, the hand-drawn animators have worked closely with the CG animators to ensure that the highest quality artwork is produced for Disney films, capturing every detail from silhouettes to shadows. Even with new CGI adaptations such as 'The Lion King' and 'Aladdin', the legacy of hand-drawn animation remains as an influence in every frame.

So perhaps hand-drawn animation has not died in the wake of new CGI technology. It's simply sleeping and, as we know from Disney classics 'Sleeping Beauty' and 'Snow White and the Seven Dwarfs', all it needs is true love's kiss (or pencil) to rouse it from its slumber.