Demi Moore has hit headlines not for a new film or media project, but for opening up completely about her past. Perhaps the revelation that had the biggest impact was her courage in speaking in detail about her struggles with drug addiction and eating disorders that have affected her for several years.

The press has been putting such stories through the rumour mill for decades, but now it's Moore herself who has taken to the floor to share her experiences first-hand. "by the mid-80s, my appetite for cocaine had escalated into a dependency, and though I would never have called myself an addict, that's what I had become," writes Moore.

The reflection upon her love life, always weighted down by problems with addiction, hit its lowest and most difficult point during her marriage to Ashton Kutcher, whose notable age difference hit the news. For Demi Moore, it didn't matter, and she made it clear to the press that "I'd never been so happy in my life". However, everything that came after this statement brought with it more difficulties, including a miscarriage early on in her pregnancy. 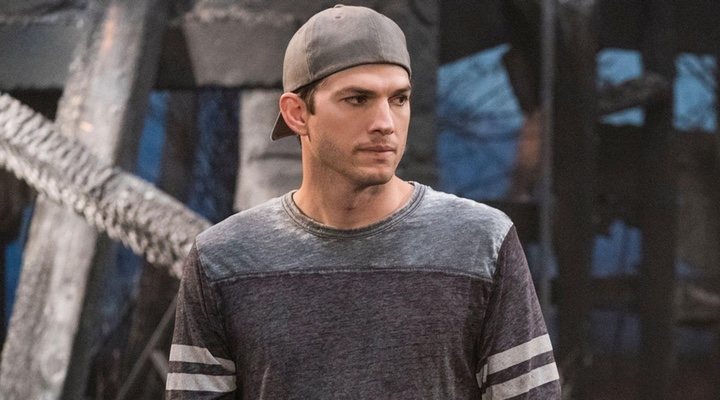 Furthermore, Moore has confessed how she began to drink again simply to comfort herself. The actress felt as though Kutcher wanted to see her as someone who could go out and enjoy a drink, in spite of the problems she'd faced in the past. However, all of this just reignited Moore's issues with substance abuse, and she received no support on his part. "He did not offer me any reinforcement or compassion", Moore recalls. "I felt like he was angry with me for having this problem in the first place: you made your bed; now you have to lie in it". Moore believed that "every one of his actions were saying, 'Please don't love me'. But, unfortunately for both of us, I did".

I was about to push the button on a really snarky tweet. Then I saw my son, daughter, and wife and I deleted it. ??

Kutcher responded to Moore's statements in a way that was at once both cryptic and devastating. The day Moore's memoir launched, Kutcher took to his personal Twitter account and wrote, "I was about to push the button on a really snarky tweet. Then I saw my son, daughter, and wife and I deleted it". He continued with a quote from his father, "Life is beautiful - Larry Kutcher", and added a phone number for people who wanted to know "the truth".

Regardless of what Kutcher wrote, Moore has given her side of the story and has done so declaring that "my story is mine alone; I'm the only one who was there for all of it, and I decided to claim the power to tell it on my own terms".

Jon Cryer on his sexual encounter with Moore

In 1984, Demi Moore starred in 'Click, click' alongside Jon Cryer, who played an adolescent photographer in love with a disco singer played by Moore. "Jon fell for me in real life, too, and lost his virginity to me while we were making that movie. It pains me to think of how callous I was with his feelings - that I stole what could have been such an important and beautiful moment from him. I was sort of losing it right then, and I was definitely not in a place to take care of someone else's feelings."

But she's right the other part, I was over the moon for her during a very troubled time in her life. I have nothing but affection for her and not a regret in the world.

These surprising declarations were met with a caring and gracious response from Cryer, who wanted to both correct and offer support to his friend, maybe with a small dose of humour thrown in there, too. "Well, the good thing about this is she doesn't have to feel bad about it anymore, because while I'm sure she was totally justified making that assumption based on my skill level (and the stunned look on my face at the time), I had actually lost my virginity in high school", tweeted the actor. "But she's right the other part, I was over the moon for her during a very troubled time in her life. I have nothing but affection for her and not a regret in the world".

The book, 'Inside Out - Demi Moore' is already out in bookshops.