Leslie Iwerks ('The Imagineering Story'): "[Disney] allowed me to talk about secrets that nobody had talked about before"

Leslie Iwerks, the director and producer of the documentary series 'The Imagineering Story' for Disney+, talks to us about delving into the history and secrets of Disney and her experiences of collaborating with Disney+. 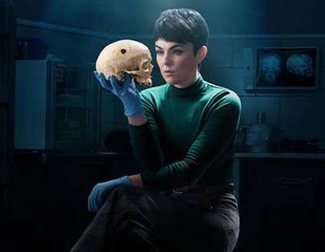 Serinda Swan ('Coroner'): "I think everybody has suffered with mental illness in some capacity"

Ahead of the premiere of Season 2 of the Canadian police drama 'Coroner', star Serinda Swan talks to us about the representation of unconventional storylines on-screen and how she researches mental illness for the show. 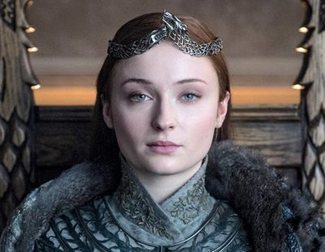 Sophie Turner, an outspoken supporter for self-quarantining, criticised Evangeline Lilly and others who are overlooking the importance of self-isolation in protecting others and preventing the spread of the coronavirus. 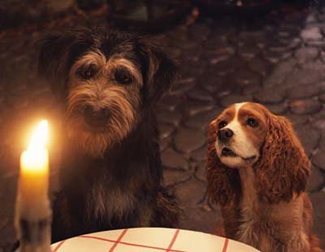 Disney's Live-Action 'Lady and the Tramp': Visually Captivating, But Failures to Capture the Magic and Charm of the Original

The Disney+ live-action adaptation of 'Lady and the Tramp' is aesthetically stunning yet can't match up to the charm and magic of the original. 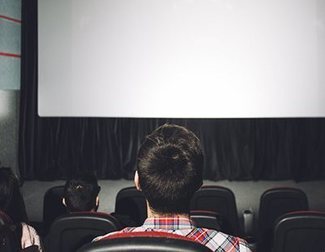 COVID-19: US Box Office Revenue Hits an All-Time Low Due to the Coronavirus

After the majority of US theatres shut down in a nationwide effort to slow the spread of the coronavirus, the US box office experiences its worst weekday in history. 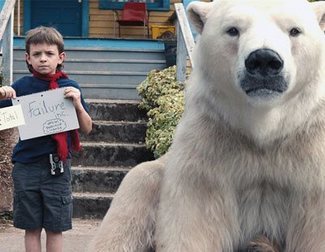 Ranked: The first original films available on Disney+ from worst to best

From 'Lady and the Tramp' to 'Togo', we discuss the first original films to be released on Disney+ and rank them from worst to best. 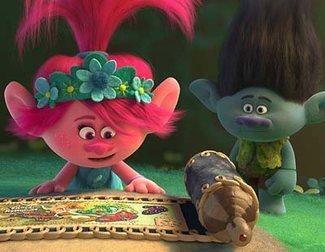 Coronavirus: Vue, Odeon and Cineworld are shutting their cinemas across the UK to prevent the spread of COVID-19

In the light of Boris Johnson advising Brits to avoid crowded public spaces due to COVID-19, cinemas across the UK - including those of Vue, Odeon and Cineworld - announce their plans to shut down with near-immediate effect. 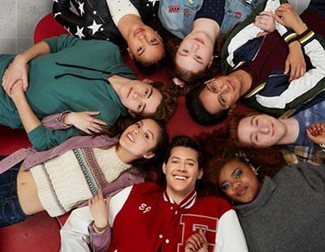 Our verdict on the Disney+ original 'High School Musical: The Musical: The Series': catchy songs should bop it to the top, but weak writing lets it down. 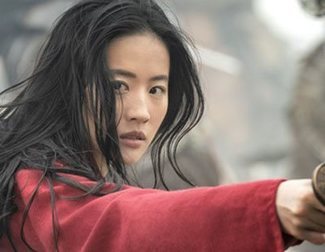 COVID-19: Here are the films that have been delayed by coronavirus

As a result of the ever-spreading coronavirus, studios such as Paramount Pictures and Disney have chosen to delay the release of several of their films. Here's a list of the films affected, from 'Mulan' to James Bond. 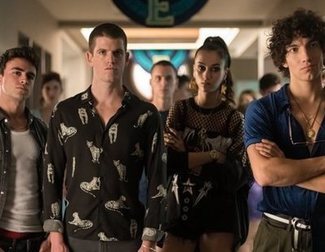 The third season of 'Elite' is here and we offer our spoiler-free thoughts on the first two episodes: they promise drama and character development, but the overly familiar structure is somewhat of a gimmick by this point. 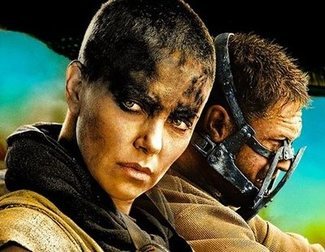 'Mad Max': Richard Madden and Jodie Comer are the favourites to star in a prequel about Furiosa's origin story

With rumours of a prequel surrounding the origin story of Imperator Furiosa ringing out across Hollywood, Jodie Comer and Richard Madden are the rumoured favourites to star in this continuation of 'Mad Max: Fury Road'. 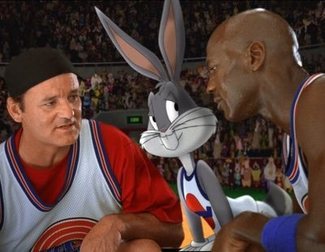 'Space Jam 2' leaks suggest that Joker, The Mask and Pennywise could appear in the sequel

Leaks from the upcoming sequel 'Space Jam 2' suggest that Warner Bros. villains such as Joker and Pennywise could appear alongside NBA star LeBron James. 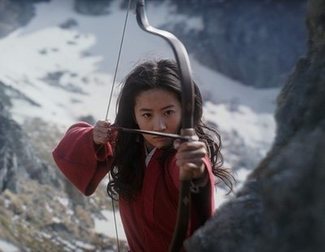 I'LL MAKE A CLASSIC OUT OF YOU

The first reviews of Disney's live-action adaptation of 'Mulan' have hit Twitter and critics are calling it "visually stunning", "steamy" and the best remake since 'Cinderella'. 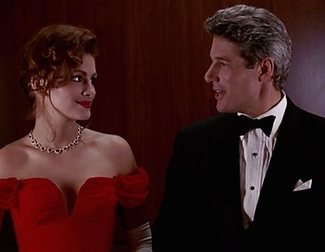 SHE RESCUES HIM RIGHT BACK

30 Years On: Is 'Pretty Woman' a Revolutionary Rom-Com or a Sexist Shambles?

In honour of the 30th anniversary of the iconic romantic comedy 'Pretty Woman', we look back at the film that has polarised feminists for three decades and ask ourselves: is Vivian Ward's story revolutionary or retrograde? 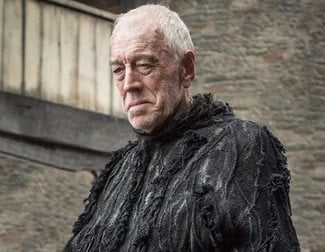 A LOSS TO THE INDUSTRY

The Swedish-born actor known for his roles across television and film died last Sunday at the age of 90 after a career spanning 65 years. 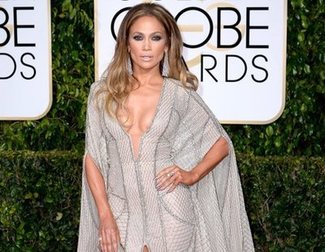 From J. Lo to Nicole Kidman, here are some of the Instagram highlights from the celebrities that used their huge followings to spread the word and stick it to the patriarchy on International Women's Day 2020. 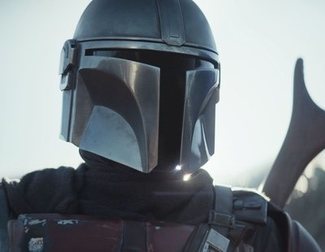 Ready for a Movie Marathon: Disney Plus UK Shares Its Extensive Catalogue Prior to the Official Launch

Catch your first glimpse of the huge catalogue of films, series, specials and more that will be available on Disney Plus UK when it launches later this month. 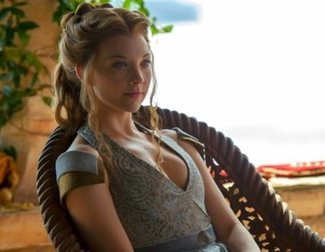 TYRELL IS BACK IN TOWN

From Westeros to Witchers, Natalie Dormer is rumoured to be the latest addition to the cast of the high fantasy Netflix series 'The Witcher' after being spotted near filming locations for season two. 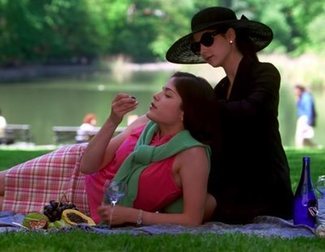 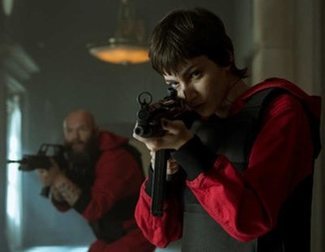 'Money Heist': Netflix Dropped the Trailer for Part 4 and We Have Questions

'Money Heist' just dropped its trailer for Part 4 and this next instalment promises to be as intense and unpredictable as ever. See the trailer here. 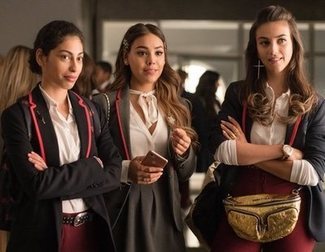 Claudia Salas and Georgina Amoros reveal that 'Elite' has two WhatsApp groups: "It's been a wonderful family"

'Elite' cast members Claudia Salas (Rebeca) and Georgina Amorós (Cayetana) tell us about season three developments, their unique idea for a spin-off and why they have two cast WhatsApp chats. 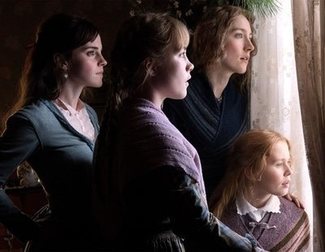 11 Films To Watch With Your Siblings

Brothers, sisters, siblings. They drive you crazy, they have your back, they steal your food - sometimes all in the same day. Here are our top 11 films to watch with your siblings. 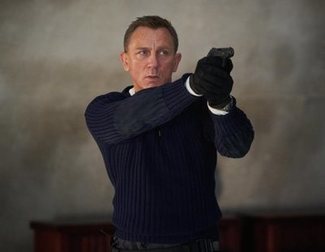 THE CARS. THE RAIN. THE ACTION

'No Time to Die': We go behind the scenes of the latest James Bond film

We visit the Scottish set of 'No Time to Die', the 25th film in the James Bond saga, to see exactly how the crew shoots the awe-inspiring action sequences that define 007. 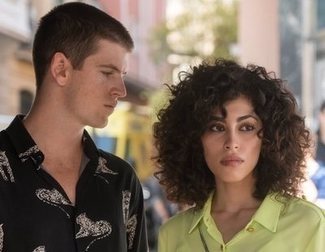 Omar Ayuso and Mina El Hammani ('Elite') discuss fictional explorations of the Muslim faith: "'Elite' is not a documentary"

Omar Ayuso, Mina El Hammani and Leiti Sene ('Elite') open up about fictional depictions of the Muslim community, new arrivals in season three and what's in store for Omander. 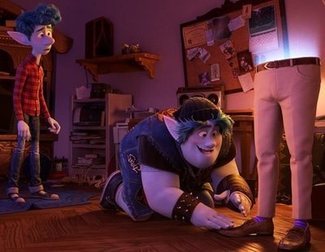 Dan Scanlon and Kori Rae, the director and producer of the Pixar film 'Onward', talk about blending suburbia with fantasy, vulnerability between men and why animation is a safe space for children to discuss serious topics.