The strangely catchy lute-based ditty 'Toss a Coin to Your Witcher' will be stuck in all of our heads again in no time as the second season of the high fantasy Netflix series continues with its preproduction processes. Despite the fact that critics were ambivalent at best about 'The Witcher', the series garnered a base of dedicated followers that are clamouring to see the world continue to unfold on screen with a new batch of episodes. As preparation for season two heats up, more actors are added to the cast list in new roles set to capture the fanbase's attention. 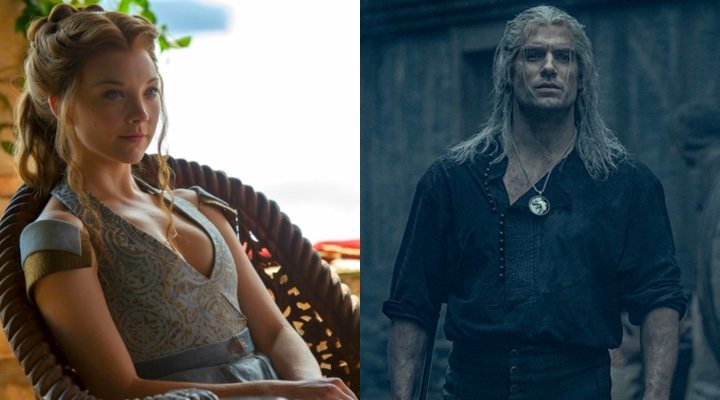 It has already been confirmed that the Norwegian actor Kristofer Hivju (Tormund in the series 'Game of Thrones'), will join the cast of season two, but it's looking like the actor behind everybody's favourite Wildling isn't the only Westerosi set to sign up for 'The Witcher'. According to Redanian Intelligence (a website with an excellent track record when it comes to casting rumours), actress Natalie Dormer may be the latest addition to the cast. The actress was recently spotted horseriding near a filming location for the series in 'The Witcher' alongside crew members.

Whilst the rumours have yet to be confirmed and fans are conflicted over which role they would like to see the actress take on in the series, several other actors have already officially stated their involvement with the upcoming season, with many also sharing the roles they have been chosen to play. Joining the cast will be 'Peaky Blinders' alumnus Paul Bullion as Lambert and 'Fast and Furious 9' cast member Thue Ersted Rasmussen, as well as Aisha Fabienne in the role of Lydia and Mecia Simson as Francesca.

Bringing Novels and Video Games to the Screen

'The Witcher' was born from a series of high fantasy novels by Polish author Andrzej Sapkowski. The already popular series reached cult status with a trilogy of video games released between 2007 and 2015 before being brought to Netflix. 'The Witcher' follows Geralt of Rivia, a solitary "witcher", the term used for a beast hunter, as he traverses a terrain full of conflict and bloodshed. When Geralt's path crosses with those of a powerful sorceress and a young princess, they must unite to face off against increasingly dangerous threats.

The second season of this high fantasy epic will return to Netflix with Lauren S. Hissrich acting as showrunner and Henry Cavill resuming his leading role as Geralt of Rivia. The season is expected to air either at the end of 2020 or at the beginning of 2021.