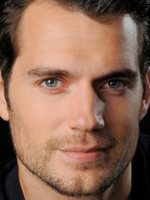 Henry William Dalgliesh Cavill is an british actor. He was born at Jersey (Channel Islands). He has three brothers. He studied at the privacy center St. Michael's Preparatory School in Saint Saviour. The interest in acting started when he was a child. At school, He was performing A Midsummer Night's Dream' and 'gREASE'. At 17 he did an audition to 'The count to Monte Cristo', but the most famous role came him with 'Vendetta' and the BBC serie 'The Inspector Lynley Mysteries'. In movies, his beginnings was 'Tristan + Isolde' and 'Stardust'. But, is in the serie 'The Tudors' when his face becomes as well known and finally, his most famous character: Superman in 'Man of steel'. He did 'Wathever works' and 'The Man from U.N.C.L.E.'

Henry Cavill has been active for 18 years, participating in 13 movies that average a 6.6/10 score. 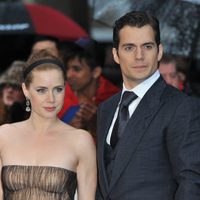 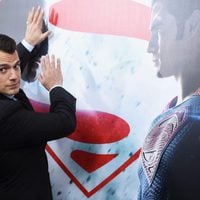 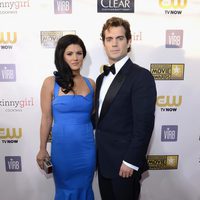 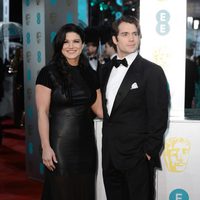