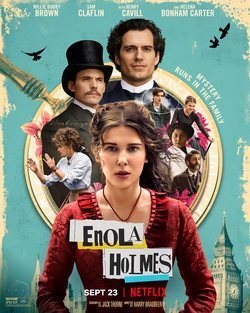 England, 1884, the world is about to change. On the morning of her 16th birthday, Enola Holmes (Millie Bobby Brown), Mycroft and Sherlock Holmes' little sister, wakes up to see that her mother has disappeared leaving behind a series of strange gifts, but no clue of where she went or why. The young adventurer is then left in the care of her brothers, both willing to send her to a boarding school for young ladies. To avoid it, Enola escapes to London in search of her mother and becomes a detective in her own right to match her famous brother while uncovering a conspiracy that threatens to reverse the course of history. 'Enola Holmes' is based on the novels written by Nancy Springer 130 years after Sir Arthur Conan Doyle's famous Sherlock first appeared in 'A Study in Scarlet'. The Springer proposal that Harry Bradbeer brings to the cinema is a youthful and dynamic mystery adventure with an adolescent spirit. Rounding out the cast are Henry Cavill and Sam Claflin as the Holmes brothers, Helena Bonham Carter as the missing Countess and Louis Partridge as a mysterious Lord, and Adeel Akhtar, Fiona Shaw, Frances de la Tour, Burn Gorman, Susan Wokoma, Claire Rushbrook, David Bamber and Hattie Morahan. 'Enola Holmes' will premiere on Netflix worldwide in September 2020. 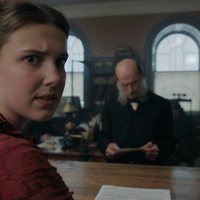 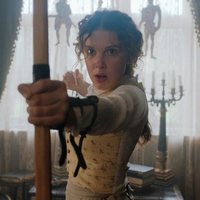 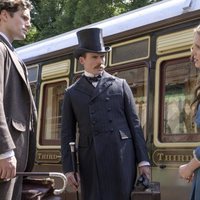 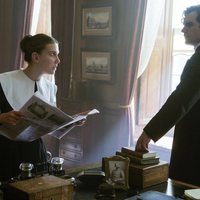