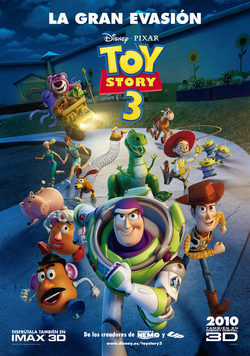 Little Andy has grown up and now he don't play with their toys. In fact, it is about to go to the university. Woody, Buzz and company are very concerned about a possible imminent farewell. Andy's mother plans to make a donation to a kindergarten. It was not in the plans'd just all there, but it happens. In the nursery they will meet new toys, and new and drooling owners with which is not as fun to play. The, the toys, realizing the mistake, they decide to escape from there to come back with Andy. Third part of the 'Toy Story' saga, film that Pixar began his film wanderings. 'Toy Story 3' is one of the few films that have been nominated for an Oscars for best picture. 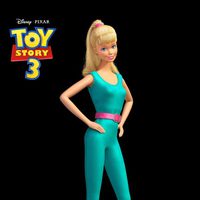 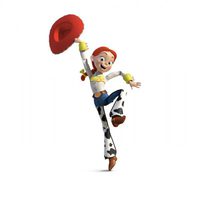 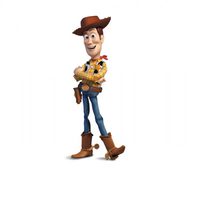 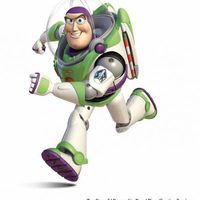