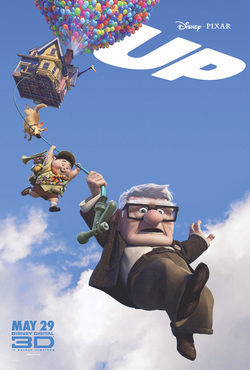 When Carl Fredricksen were a child dreamed of being an explorer like Charles F. Muntz as Jr and traveling around the world having adventures. Carl meets Ellie, a girl with the same aspirations as him, only that Carl is a shy boy, and she is full of energy that has the dream to move his club of explorers to Paradise Falls. Carl promises to help her get it. Finally they marry and are about to fulfill their dreams, however, Ellie gets ill and dies, leaving Carl alone. Mr. Fredricksen has become a lonely old man who sells balloons and the want to take the house in which he has shared so much with his late wife. However, the day a little explorer knocks on his door to sell candy to finance ther club, Carl, with the help of thousands of balloons, makes the house fly and abscond with the house away from there. What he don't know is that the little browser continues on his porch ... Hide full plot... Show full plot 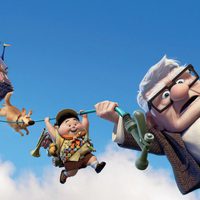 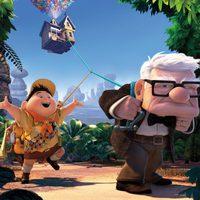 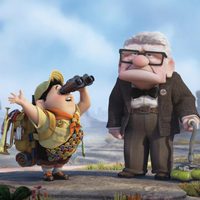 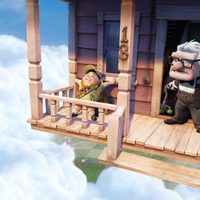