Coronavirus: Vue, Odeon and Cineworld are shutting their cinemas across the UK to prevent the spread of COVID-19

A mere day after Prime Minister Boris Johnson urged the British people to avoid public spaces such as theatres, clubs and pubs in an attempt to slow the alarmingly rapid spread of the coronavirus, the UK's major cinema chains, Vue, Odeon and Cineworld, as well as an abundance of independent arthouses have announced their plans for temporary closure. 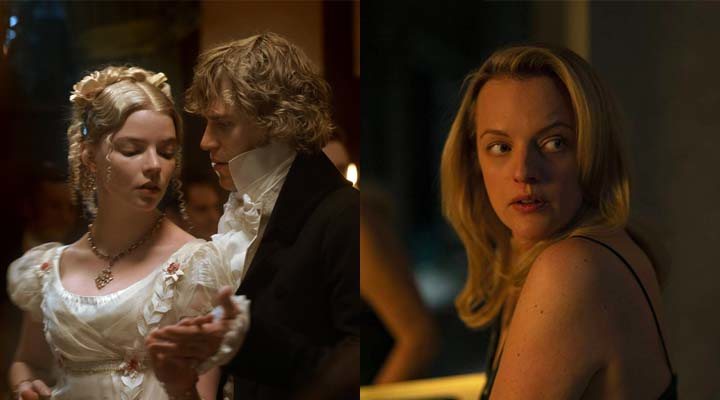 With over 100 venues spread across the UK and Ireland as well as ownership of 24 Picturehouse bases, Cineworld is the one of the largest cinematic chains in the region and has announced its plans to shut every theatre in its name immediately. As recorded by The Guardian, their statement read: "We are committed to providing safe and healthy environments for our employees and guests and have therefore made the difficult decision to close our cinemas in UK and Ireland until further notice". Odeon, which has 120 cinemas across the UK and Ireland, and Vue, which boasts 91, followed suit with their own announcements on social media, with both emphasising their desire to ensure public wellbeing whilst also implementing measures to secure the finances of their staff following well-publicised concerns about the impact of the coronavirus on the British economy and on individual incomes.

An important message from ODEON pic.twitter.com/tlgnL5FS84

Even before this preventative measure was put into action, COVID-19 was already having an immense impact on the British cinema industry. According to the BBC, the box office takings for the UK and Ireland dropped by approximately 50% between last Friday and Sunday. For people following the established self-isolation process, catching the latest release at the cinema is a hugely unnecessary risk, a situation which in turn has led to the rapid decline of the UK box office.

It's not just these mass market chains that are being impacted by this decision, however, with many other cultural cinematic sites and arthouse cinemas also choosing to shut their doors in an effort to reduce the impact of the virus. BFI Southbank, the company owned by the renowned British Film Institute, has also decided on temporary closure alongside smaller arthouse complexes such as Everyman, Picturehouse and Curzon.

Nonetheless, Mooky Greidinger, the chief executive of Cineworld Group, which represents both Cineworld and Picturehouse, issued a hopeful statement about the future after coronavirus. "We deeply value our cinema-loving customers and have no doubt we will be serving everyone again as soon as possible with a full slate of Hollywood blockbusters and the best of independent films and content", he says.

Bringing the cinema to your home

Several films have pushed back their production in the light of these recent developments in the coronavirus crisis but many other movies that were already showing in cinemas or were set to premiere shortly have chosen to become available via screening, thus making it possible to see recent releases whilst also complying with the rules of quarantine.

Universal Pictures has announced that current releases such as 'The Invisible Man', 'Emma' and 'The Hunt' will be made available across various on-demand services. 'Trolls: World Tour' will be released straight to on-demand on the 10th April. "Rather than delaying these films or releasing them into a challenged distribution landscape, we wanted to provide an option for people to view these titles in the home that is both accessible and affordable", Vulture notes NBC Universal chief executive Jeff Shell stating.

Disney has also pushed forward the digital release of 'Frozen 2' by three months, making it available earlier than planned on Disney+ and in Sky Store. Fandango has also moved the on-demand release dates of 'Birds of Prey' and 'The Gentlemen' up to the 24th March. COVID-19 can take the film buff out of the cinema, but it can't take the cinema out of the film buff's streaming account.