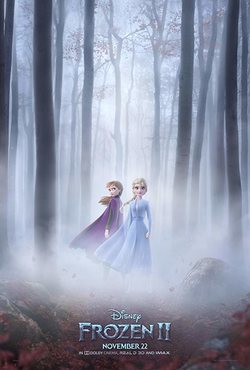 The directors of the Oscar-winning first instalment of 'Frozen', Jennifer Lee and Chris Buck, as well as producer Peter Del Vecho, return with the sequel of this recent Disney classic. 'Frozen 2' takes audiences back to the magical world of Arendelle that won over critics and audiences alike with the first instalment. In this second part of the story. we will discover much more about the realm's past, Elsa and Anna's ancestors and, most importantly, where Elsa's dominance over ice stems from. The characters will have to face off against a new threat that poses a great danger to the kingdom of Arendelle and, to ensure their victory, they will journey to the enchanted forest that featured in their childhood bedtime stories. Nobody has been able to access the forest, nor its people, the Northuldra, for years, ever since a magic fog descended and separated the forest from the kingdom. This time around, Elsa's powers are not something to fear, but rather the gang's only hope to save the whole of Arendelle. But are people willing to put their trust on Queen Elsa and her abilities? Moreover, is Elsa willing to trust in herself? The original cast formed by Kristen Bell, Idina Menzel, Jonathan Groff and Josh Gad returns for the sequel along with some new voices: Evan Rachel Wood will play the character of Queen Iduna, Elsa and Anna's mother, and Sterling K. Brown will voice Matthias. 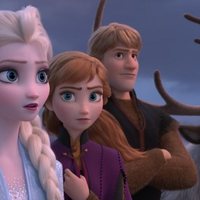 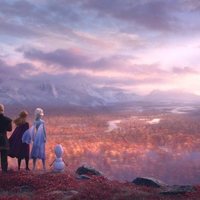 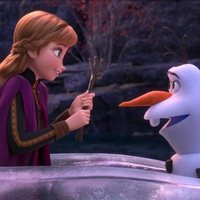 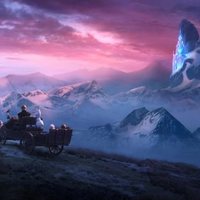 The trailer for 'Frozen 2' became the most watched for an animated movie on the first 24 hours. This is the Walt Disney Animation Studios' last film in which John Lasseter participated before he exited Disney. The first film, 'Frozen', was the highest grossing animated movie of all time from its release in 2013 until 2019, when 'The Lion King' surpassed it.