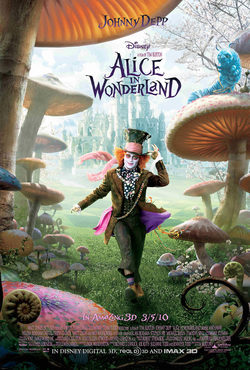 Nineteen-year-old Alice is attending party at a lavish country estate when she sees a white rabbit with a pocket watch dart into the bushes. Curious, she follows the rabbit to an enormous tree, and tumbles down a hole that takes her to Underland, a strange world inhabited by anthropomorphic creatures in search of someone to save them from the dreaded Red Queen, who has assumed control of the kingdom by decapitating anyone who dares disagree with her. According to a scroll detailing a historical timeline of Underland -- including events that have not yet taken place -- it is Alice who will set the kingdom free by defeating the Jabberwocky, a powerful dragon-like creature under the control of the Red Queen. But is this Alice the same Alice who appears in the scroll? While some of the creatures of Underland have their doubts, the Mad Hatter and his friends are certain she's the same girl who previously visited them years ago. When the Red Queen kidnaps the Mad Hatter, Alice attempts to free her friend and locate the one weapon with the power to slay the Jabberwocky, thereby restoring the White Queen to the throne, and bringing peace back to Underland. 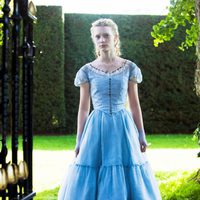 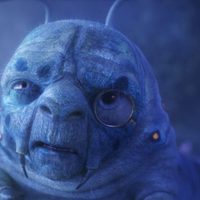 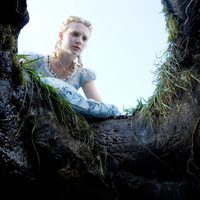 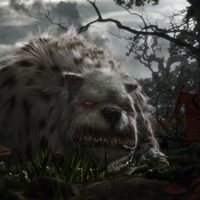 ?
Write your own 'Alice in Wonderland' review.