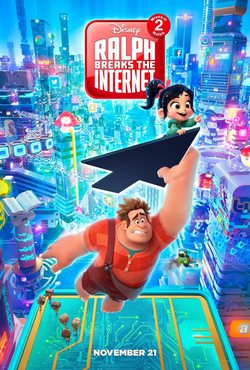 Six years after what happened in 'Wreck-it Ralph', the wallbreaker Ralph (John C. Reilly) leaves the arcade again with his partner Vanellope von Schweetz (Sarah Silverman) to explore a truly exciting new world: the internet. In their adventure through the network they will play everything to find a spare piece that saves Sugar Rush, the video game of Vanellope. On their dangerous way they will depend on the citizens of the web, such as Yesss (Taraji P. Henson), star algorithm and soul of "BuzzTube", the fashion website of the moment. The sequel is full of winks to the Disney universe with appearances by many of the studio's most famous characters such as the Disney princesses, the Marvel super-heroes and even the Star Wars Stormtroopers.

'Ralph Breaks The Internet' Featurette: "There Is No Track" 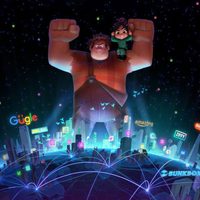 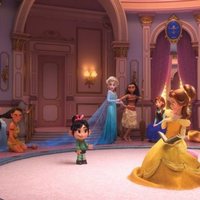 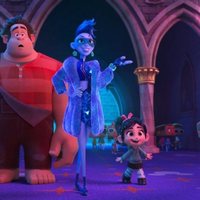 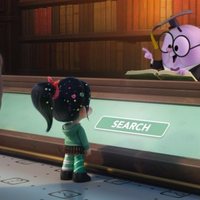 ?
Write your own 'Ralph Breaks the Internet' review.

The sequel is rumored to include characters from PC/console video games, alongside characters from arcade games. 'Wreck-It Ralph 2' will be the Walt Disney Animation Studios' 57th Film. This is the first time the Disney Princesses are featured in a feature-length theatrical animated release outside of their original appearances.