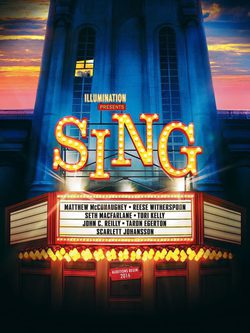 'Sing' is the new animation feature produced by Universal Pictures and Illumination Entertainment, directed by Garth Jennings. The main plot of the movie is based on Buster Moon (Matthew McConaughey), a koala who always dreamed of owning the theatre he used to visit with his dad. Alongside his best friend Eddie (John C. Reilly), he decides to turn the old theatre into the place where the world's best singing contest takes places. Some of the contestants will be Mike (Seth MacFarlane) a little mouse with a great voice and a bad attitude; Meena (Tori Kelly) a teenage elephant with stage fright, Ash (Scarlett Johansson) lead singer of an alternative rock band, Rosita (Reese Witherspoon) a pig whose passion is music and Johnny (Taron Egerton) a young gorilla who wants to run away from his family's criminal business. 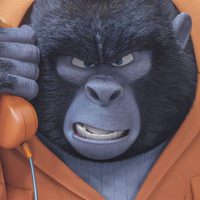 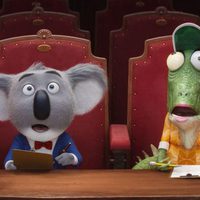 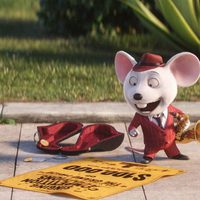 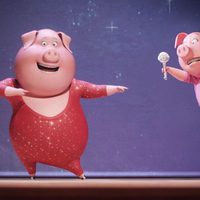 ?
Write your own 'Sing' review.

The film will feature over 85 hit songs from the 1940s to the present day. This is the first time that two Illumination films have released the same year. 'The Secret Life of Pets' which released five months before 'Sing'. At 110 minutes long this is Illumination Entertainment's longest film.