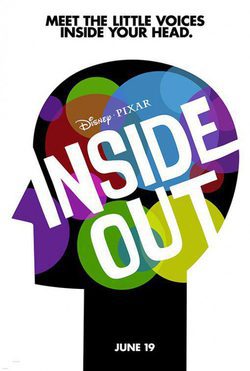 'Inside Out' takes us to a place that everyone knows but no one has seen: the human mind. Riley, a 11 years old girl who has just moved with his family to San Francisco, is not the protagonist but rather the setting for the film, since is in her head where five emotions control the most turbulent time for this small one that has being torn from her home and friends because of her father's professional opportunity. So viewers peer into her brain and examine how memories and how a mixture of five human emotions are formed - joy, disgust, anger, fear and sadness - and defines life experiences. Riley's mind end up being a chaos caused by the tug of joy and sadness, two emotions that take control of this emotional journey toward maturity. Pete Docter and Ronnie Del Carmen direct and write this Pixar film whose original version features the voices of Bill Hader and Amy Poehler among others.

'Inside Out': Outside Edition 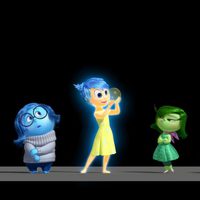 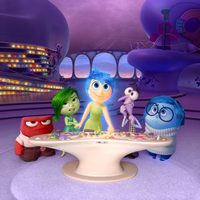 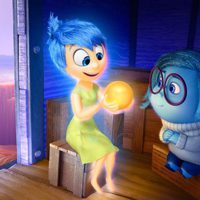 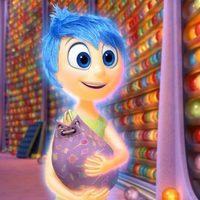 ?
Write your own 'Inside Out' review.

Every emotion is inspired on a shape: Joy is a star, Disgust is a broccoli, Sadness is a teardrop, Anger is a fire brick and Fear is a raw nerve. The pizza place that appears in 'Inside Out' is based on an actual place in Pixar Studios in which only one kind of pizza is served each day, including the broccoli one. 'Inside Out' was the first Pixar release that didn't make it to the number one position in the american box office. But it was the best original release ever.