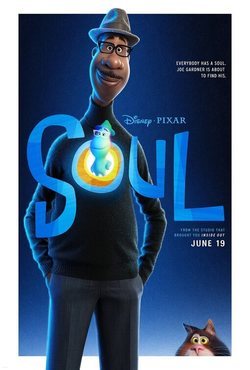 Pixar's new animated production focuses on exploring what a person's soul consists of, through a human protagonist and a small soul with his own feelings. 'Soul' tells the story of Joe, a middle-aged music teacher at a school who is passionate about playing jazz and dreams of doing it at the Half Note club in New York. However, as he has lost his passion for this art, one day his soul is transported outside his body, so he must embark on an adventure to return to him. To do this, she will count as a traveling companion with a small childish soul still training in green with the orange skunks and two sticks protruding called 22. These two characters will travel from the streets of New York City to the cosmic kingdoms. During this trip, they will look for the answers to the most important questions in life and will ask themselves where the passions, dreams, their own interests come from and, ultimately, what makes you be yourself. The film is directed by the director of 'Up' and 'Backwards', Pete Docter (also director of Monstruos S.A. with Lee Unkrich and David Silverman and creator of Monsters at Work, serie for Disney Plus). With the latter, the film has great parallels, both in its theme of human interior and the personification of feelings, as in the style of animation used. 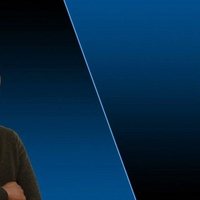 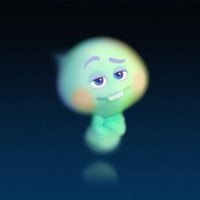 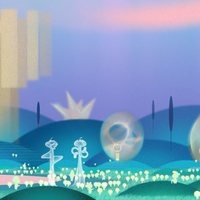 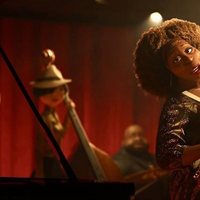 ?
Write your own 'Soul' review.

As the main character is a musician professor keen on jazz, this music style plays a big role in the movie, so they have included original songs from jazz musician Jon Batiste. The original soundtrack is made by the Academy award winners for 'The social network', Trent Reznor y Atticus Ross. The movie was presented for the first time at the anual Disney expo D23, where its director, writer, producer and main dubbers stood on stage.