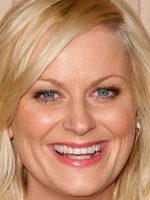 Amy Poehler is an american actress, comedienne, director, voice actor and a writer born in Burlington, Massachusetts. His younger brother, Greg Poehler, is also an actor and producer. She attended Boston University where she graduated in Media and Communication in 1993. In there she began her career as a comedian in a improv group. After graduating college she moved to Chicago, where she studied at Second City improvisation school. She met Tina Fey who became her friend and colleague over the years. He television career began thanks to Comedy Central and she later joined the cast of the late American show Saturday Night Live from 2001 to 2008. From 2009-2015 she played main character Leslie Knope in 'Parks and Recreation'. She has also starred in several comedy films like 'Wet Hot American Summer', from which Netflix made a miniseries in 2015 with the original cast and 'Mean Girls'. Her most recent roles have been 'Inside Out' which she was the voice actress of Joy from which she has received good reviews from the press and 'Sisters' alongside Tina Fey. Amy Poehler and Tina Fey have worked on many projects together and they even presented the Golden Globes Awards for two years.

Amy Poehler has been active for 24 years, participating in 26 movies that average a 5.9/10 score. 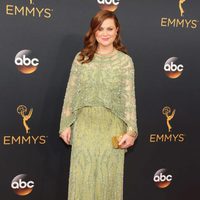 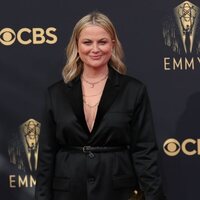 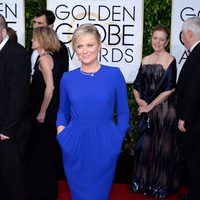 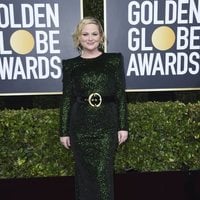 Amy Poehler married fellow actor Will Arnett in 2003 but they divorced in 2014. They had two children: Archie and Abel. Amy Poehler has written her first autobiography which its title was 'Yes Please' Amy Poehler has won a Golden Globe Award for her performance as Leslie Knope in 'Parks and Recreation'.
Follow Movie'n'co
UK Box Office