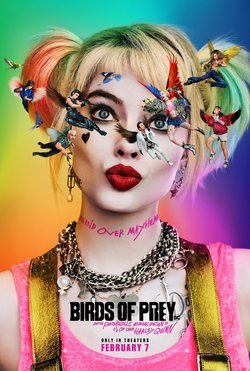 New installment of the Extended DC Universe in the cinema focused this time on the character of Harley Quinn presented in 'Suicide Squad'. Margot Robbie retaking his leading role but in a more different line to the David Ayer movie, this time his iconic character has separated from the Joker (formerly played by Jared Leto) and forms his own team of fighters. Together with Dinah Lance a.k.a. Black Canary (Jurnee Smollett-Bell), Helena Bertinelli a.k.a. Huntress (Mary Elizabeth Winstead) and Renée Montoya (Rosie Perez), the four warriors of Gotham join forces to face the criminal gang of Black Mask (Ewan McGregor), for whom Dinah Lance works as a singer in her personal nightclub. This mythical villain played by Ewan McGregor has kidnapped a girl (Ella Jay Basco) that the group of villains will try to rescue. Of all of them, Harley Quinn will be the unreliable narrator of this story more close to the tone and style of the comics supported by Margot Robbie herself from the production after presenting the idea to Warner Bros due to her special love for the character and the great reception from the audience.. The film is an adaptation of the comic created by Jordan B. Gorfinkel and Chuck Dixon published since 1996, which already had its own adaptation in the form of a television series in 2002. Hide full plot... Show full plot

Cast Birds of Prey: and the Fantabulous emancipation of one Harley Quinn 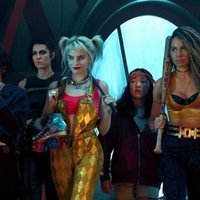 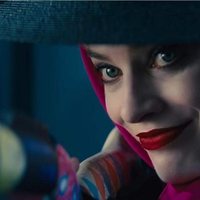 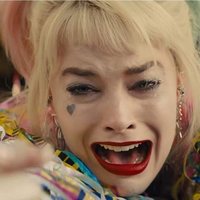 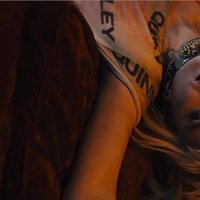 Trivia Birds of Prey: and the Fantabulous emancipation of one Harley Quinn

Sharlto Copley and Sam Rockwell were considered for the Black Mask role, although this last one turned down the character performed in the end by Ewan McGregor. Margot Robbie reprises her role of Harley Quinn after 'Suicide Squad' but with more creative voice now, being also the producer of the film. Alexandra Daddario, Sofia Boutella, Margaret Qualley and Cristin Milioti were rumored for the role of Helena Bertinelli, which was for Mary Elizabeth Winstead.