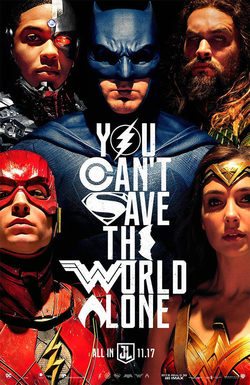 Zack Snyder directs the first film about the most famous group of DC Comics superheroes. Following the tragic events of ?Batman v Superman: Dawn of Justice?, Bruce Wayne puts his trust in humanity again after seeing hope following Superman?s sacrifice. Batman does not hesitate to seek help from his new ally, Diana Price, Wonder Woman. Together they search for and find metahumans to join forces with in order to fight the approaching threats. The planet finds itself at risk when a totally unknown and deadly threat comes to Earth. Batman and Wonder Woman get Aquaman, Cyborg and Flash to join their group. But is it too late to save the planet? Can they do it without Superman? Ben Affleck, Jason Momoa, Gal Gadot, Ezra Miller, Ray Fisher and Henry Cavill will transform into the superheroes that make up the famous group.

Someone eliminate Henry's mustache with a cheap computer 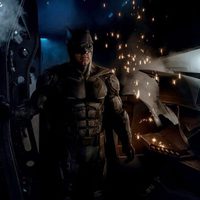 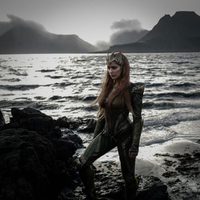 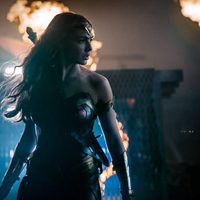 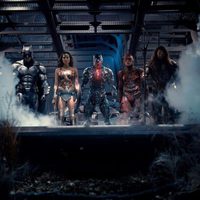 ?
Write your own 'Justice League' review.

'Rick y Morty' is the show that Barry Allen's TV is playing in one of the Bruce Wayne scenes in the official trailer. The release date of the film is the same as the original animated TV series in 2001. A journalist asked Gal Gadot how she was planning on getting Wonder Woman's breasts from the comics, she shut him up: "Wonder Woman is Amazonian, and historically accurate Amazonian women actually had one breast. So, if I'd really go by the book, it'd be problematic".