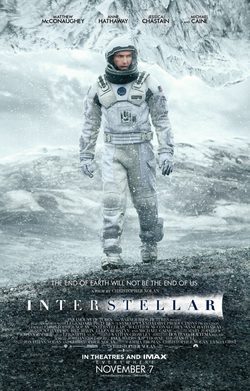 A group of astronauts launched into space to find a future for the human race that seems impossible in 'Interstellar'. When the Earth is gradually approaching the end of his days because of a worrying shortage of food for the poor state of the lands. Coope, a lonely father of two kids, must choose between staying with their children and see them to grow up, or lead this expedition, which will build on the discoveries in astrophysics to leave the solar system and find a place free of pollution, where the human been can start a new life. Ninth feature film from acclaimed writer-director Christopher Nolan (trilogy 'The Dark Knight') with the script based on the theories of physicist Kip Thorne. 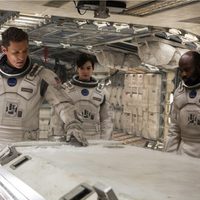 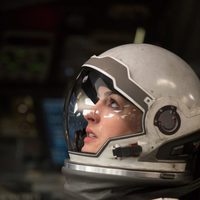 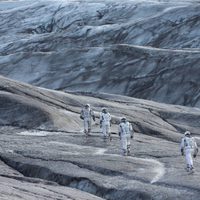 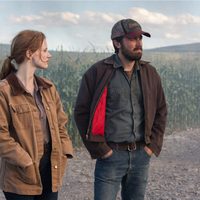 ?
Write your own 'Interstellar' review.