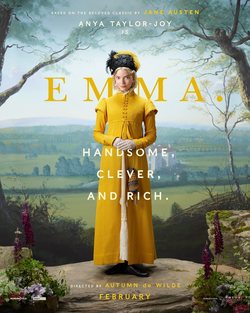 Emma Woodhouse is a young English woman living with a hypochondriac father who dotes on his only daughter and trusts her word immensely. The privileged and assured Emma enjoys playing matchmaker with her friends and is convinced of her own skill, preferring to meddle in the lives of others rather than confront her own. When her governess and close friend Mrs. Taylor decides to get married, Emma is left alone. The young lady ends up blaming herself for her loneliness because it was her who introduced Taylor to her future husband. In order to assuage her boredom, Emma takes up the role of matchmaker once more and decides to find a match for her friend Harriet Smith, a simple and modest young girl who lives a very different life different from the luxurious upbringing enjoyed by Emma has. Emma encourages her to reject the marriage proposal of a farmer she feels affection for and to pursue Mr. Elton instead, the local vicar. When it becomes clear that Elton has his sights set on Emma, however, she begins to realise that her meddling may have gone too far this time. 'Emma' is the latest adaptation of the Jane Austen novel of the same name, published in 1815. Autumn de Wilde, known for directing short films, directs. Eleanor Catton, winner novelist of the Booker Prize, is in charge of writing the script. The movie stars Anya Taylor-Joy, Callum Turner, Bill Nighy, Mia Goth, Gemma Whelan and Chloe Pirrie. 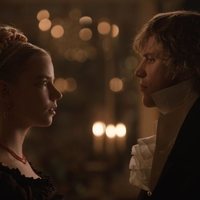 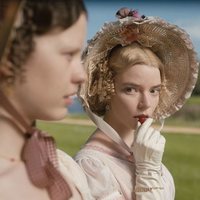 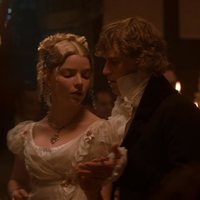 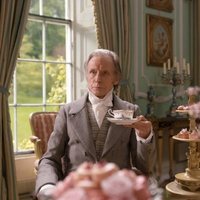 ?
Write your own 'Emma' review.

Second film collaboration for Anya Taylor-Joy and Mia Goth after working on El secreto de Marrowbone (2017). 4 different switchers were used during the making of this film.