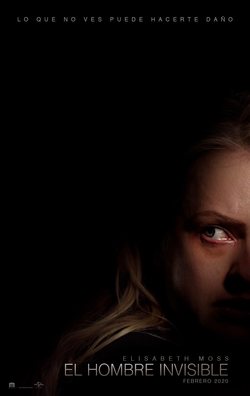 After her abusive ex-boyfriend commits suicide, widow Cecilia begins to rebuild her life for the better. However, her sense of reality is put into question when she begins to suspect her former boyfriend is not actually dead as he seemed - nor is she as safe as she once thought. 'The Invisible Man' is a film that fits into many and varied genres. On one hand, it is a horror film; on the other, it is a sci-fi movie with a generous dose of the thriller genre mixed in. The movie is based on the novel of the same name by esteemed author Herbert George Wells. It is also a remake of the movie from 1933 film of the same name and is the second instalment in the film franchise "Dark Universe". The movie is written and directed by Leigh Whannell ('Insidious: Chapter 3', 'Upgrade') and stars Elisabeth Moss ('The Handmaid's Tale', 'The Kitchen'), Oliver Jackson-Cohen ('The Haunting of Hill House', 'Man in an Orange Shirt'), Aldis Hodge ('What Men Want', 'Jack Reacher: Never Go Back'), Storm Reid ('A Wrinkle in Time', 'The Bravest Knight'), Harriet Dyer ('The InBetween', 'The Other Guy'), Benedict Hardie ('Secret City', 'The Letdown'), Sam Smith ('Home and Away', 'The Nightingale') and Amali Golden ('Motown Magic', 'Harrow'), among others.

Elisabeth Moss ('The Invisible Man'): "One of the reasons it's so scary is because it's grounded in reality" 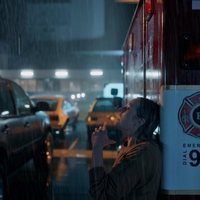 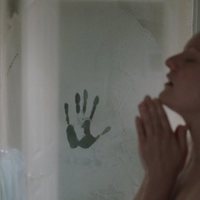 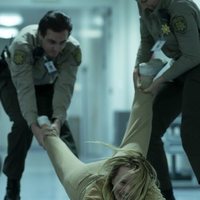 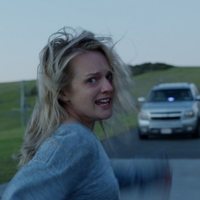 ?
Write your own 'The Invisible Man' review.

Armie Hammer and Alexander Skarsgard were the studio's top choices for the titular role. Originally was going to be part of the Dark Universe franchise with Johnny Depp starring as the titular character and Ed Solomon writing but changes were made to the Dark Universe to focus on individual storytelling and moving on from the shared universe concept after the box office failure of 'The Mummy' (2017). Elisabeth Moss once voiced a young girl in an episode of Batman: The Animated Series. The plot featured a man who had found a way to become invisible and at one point attempted to abduct his daughter, played by a young Moss.