COVID-19: Here are the films that have been delayed by coronavirus

COVID-19, also referred to as coronavirus, continues to spread throughout the world, with cases in the UK currently standing at 798. The mass panic caused by the virus led the government and health experts to issue lists of preventative measures to reduce your risk of contracting the illness, with many people that have tested positive, or even just those that are especially cautious, choosing to self-isolate in their homes. The social effects of coronavirus cover a wide ground, with cinema one of the most recent industries to be hit by the spread of the virus. Although the UK currently has not followed in the footsteps of countries such as China, Norway, Greece, Italy and India that have opted to shut all of their cinemas, places where enough people could convene at once to make the interchange of the virus a more considerable risk, many release dates for Hollywood blockbusters have been pushed back in an attempt to save these formerly sure-fire hits from flopping. 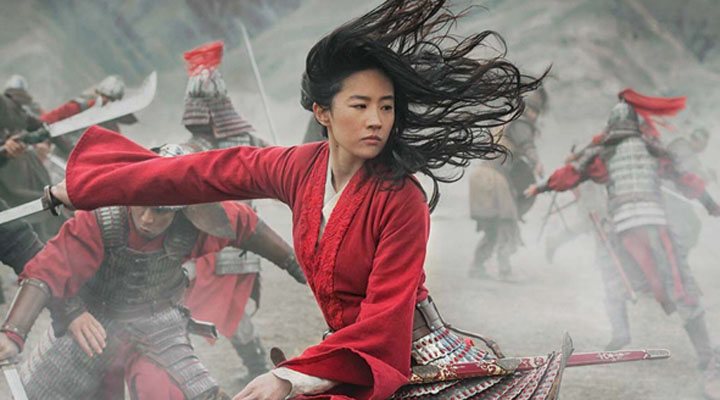 According to the BBC, some experts in the film industry are estimating that the coronavirus outbreak could have drastic effects on the global box office, costing it an estimated £3.9 billion. People in quarantine, either at the behest of the government and NHS or as a self-inflicted safety precaution, simply cannot go to their local cinemas, and so box office figures could start to dramatically drop. After the virus was first recorded in China back in December 2019, the lucrative cinema industry over there crumbled quickly after the country opted to shut all 70,000 of its cinemas. Having seen that cinematic powerhouse crumble, several Hollywood production companies panicked and thus chose to delay certain releases in the hopes that by the time their new premieres roll around, the coronavirus will be a much more manageable phenomenon.

As of today, this following list covers the films that have been pushed back as a result of the COVID-19 outbreak.

Despite generally positive early reactions to Disney's live-action adaptation of their 1998 classic, it seems as though fans of Hua Mulan will have to wait just that bit longer to see this particular warrior blaze across the screen. The film was originally set to arrive in UK cinemas on the 27th March but this has since been pushed back by Disney, who have yet to confirm the new release date. In their statement, as noted by the BBC, Disney stated: "We truly believe in the movie-going experience, and we are looking at new potential 2020 release dates to be announced at a later date".

The latest instalment in the 'X-Men' universe, 'The New Mutants', was the next release that Disney announced they are putting on hold due to the outbreak. The film, which features rising stars Maisie Williams, Anya Taylor-Joy and Charlie Heaton, has already faced significant delays after their first predicted release date of February 2019 and this confusion is set to continue until Disney announces the updated release date.

The final Disney-owned production on this list is 'Antlers', a horror film about a middle-school teacher who discovers that one of her students is hiding a sinister and supernatural secret. Originally set for release on the 17th April, 'Antlers' has also been indefinitely delayed. 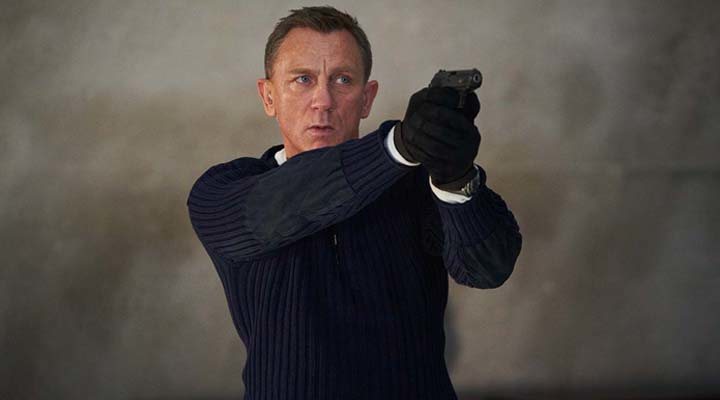 Arguably the film that kick-started the movement of major studios delaying their productions, the next instalment in the James Bond saga was the first film to announce its decision to push back its premiere as a result of the COVID-19 pandemic. The 3rd April release date has been pushed back 7 months to the 12th November.

As noted by The Verge, the delay of 'A Quiet Place II' came as a particularly shocking piece of news given that Paramount Pictures only announced their plans eight days before the film's release, proving just how quickly decisions are being made in the face of the crisis. The film's director, John Krasinski, took to Twitter to acknowledge this change in plans to his fans, stating: "One of the things I'm most proud of is that people have said our movie is one you have to see all together. Well, due to the ever-changing circumstances of what's going on in the world around us, now is clearly not the right time to do that". Nevertheless, the director promised to see us soon for "take 2" of the sequel.

The ninth instalment in the adrenaline-pumping, action-packed 'Fast & Furious' franchise has also been hit by the COVID-19 outbreak. The film has been pushed back a shocking 11 months, changing its expected release date from the 22nd May 2020 to the 2nd April 2021. The Twitter account for the franchise released a statement declaring: "While we know there is disappointment in having to wait a little while longer, this move is made with the safety of everyone as our foremost consideration. Moving will allow our global family to experience our new chapter together".

The sequel to the charming family adventure of the 2018 film 'Peter Rabbit' has been pushed back by four months as a result of the virus. Led by a voice performance from James Corden, audiences will now have to wait until August to see Beatrix Potter's creation hop onto the big screen.

This romantic comedy led by the wonderfully cast duo of Issa Rae and Kumail Nanjiani, 'The Lovebirds', is another Paramount Pictures project holding off on its release until the worst of the coronavirus has passed. Previously set to release on the 3rd April, the studio has yet to confirm the new release date.

Despite enjoying a premiere in many European territories in late 2019, this drama directed by Hirokazu Kore-eda and starring acclaimed actors Catherine Deneuve, Juliette Binoche and Ethan Hawke was slated for a UK release on the 20th March 2020. As a result of the coronavirus outbreak, this has now been pushed back to summertime 2020.