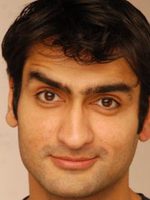 Kumail Nanjiani is an american actor, writter and stand-up comedian best known fot being one of the main characters of the HBO series 'Silicon Valley'. He has also appeared in other series such as 'Saturday Night Live', 'Burning Love' or 'Adventure Time', and in films such as 'The Big Sick', 'Sex Tape' and 'Hello, My Name Is Doris'.

Kumail Nanjiani has been active for 5 years, participating in 8 movies that average a 6.5/10 score. 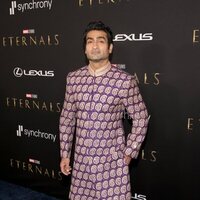 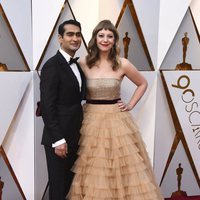 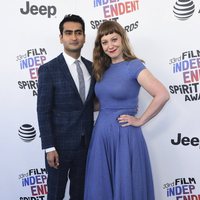