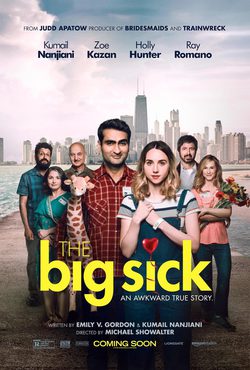 Kumail is a Pakistani comedian who meets a white American graduate student named Emily at one of his stand-up shows. As their relationship blossoms, he soon becomes worried about what his traditional Muslim parents will think of her. When Emily suddenly comes down with an illness that leaves her in a coma, Kumail finds himself developing a bond with her deeply concerned mother and father. The film is based in the real life of the actor Kumail Nanjuani, who also stars and writes the screenplay with his real life wife Emily V. Gordon. The film is directed by Michael Showalter and the cast is completed by Zoe Kazan (as Emily), Holly Hunter, Ray Romano, Adeel Akhtar and Anupam Kher. 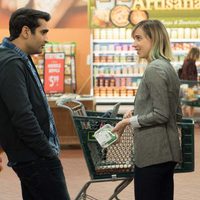 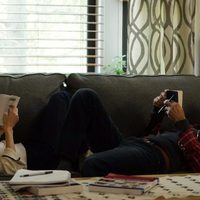 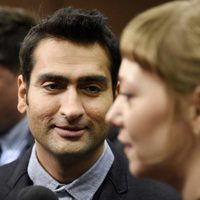 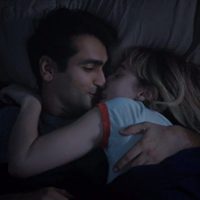 ?
Write your own 'The Big Sick' review.