When 20th Century Fox was officially signed over to Disney earlier this year, it was clear that the ripple effect would be felt by both studios. Disney now own the rights to three of the biggest franchises from the past century: Marvel, 'Star Wars', and 'Avatar'. Not wanting one to outshine another, the company have had to seriously shuffle around their release dates calendar, meaning that the sequels to James Cameron's epic saga have been delayed even further and 'Avatar 2' is now not set to be release until December 2021. 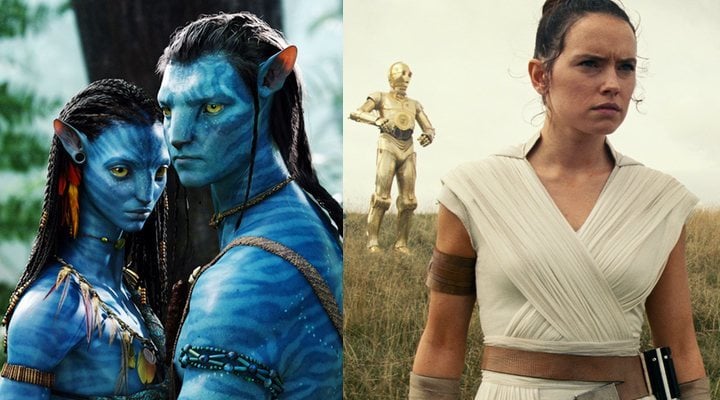 2019 was already shaping up to be an astronomical year for Disney, with 'Avengers: Endgame', 'Aladdin', 'Toy Story 4', 'The Lion King' and more all being released only in the space of a few short months. With the new acquisition of Fox, Disney have pushed back their release of 'Artemis Fowl', which was for August this year, until May 2020. As well as causing delays for their own project, Fox's 'New Mutants' has once again been delayed until August 2020, and 'Spies in Disguise' has been pushed back from September until December.

The upcoming Disney/Fox projects for 2019 are as follows: 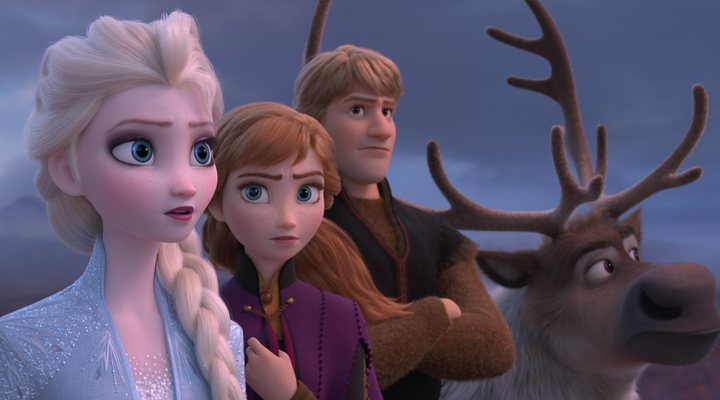 Many of the projects beyond 2019 remain mysteriously untitled, including all of Marvel's films. Once the final phase in their current saga comes to an end in July, with 'Spider-Man: Far From Home', the future of the franchise is a complete mystery. Disney have cancelled all of the projects which Fox had planned with Marvel characters (most of which were untitled), including 'Gambit', which was originally set for release in 2020. There are several theories about ways in which Marvel Studios may incorporate the characters which had previously been owned by Fox into their existing universe, but as of yet it all remains a mystery.

Disney does not seem to be pulling the brakes on their live-action remakes craze and next year plan to release 'Mulan' in March, as well as 'Cruella', starring Emma Stone as the leading villainess, in December. Steven Spielberg's remake of the classic 'West Side Story', set to star Ansel Elgort, has also been planned for release in December 2020.

Few of the projects in 2021 and beyond have yet been given titles, but a new 'Indiana Jones' film and several more live action remakes are on the list. The full list of planned projects can be found here.

Once 'Avatar 2' is finally released in 2021, the other planned sequels are also being delayed; Disney have factored in a gap of two years in between the each film to make way for three new 'Star Wars' films in the intersecting years. Nothing yet is known about these new films in George Lucas' franchise but is possible that this is the new trilogy which Rian Johnson has been contracted to write, although this has not been confirmed by Disney.

On top of the fact that the original 'Avatar' remains the best selling film of all time, with such a long delay until the sequel, expectations will be higher than ever. Do you think it will be worth the wait?