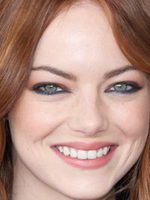 Emily Jean "Emma" Stone (born November 6, 1988) is an American actress. She made her feature film debut in the comedy 'Superbad' (2007). In 2010, Stone made her leading debut in the comedy 'Easy A', for which she received a nomination for the Golden Globe Award for Best Actress ? Musical or Comedy. Stone's other films include the romantic comedy-drama 'Crazy', 'Stupid, Love' (2011), the drama 'The Help' (2011), 'The Amazing Spider-Man' film series (2012, 2014) as Gwen Stacy and the animated comedy 'The Croods' (2013). In 2014, Stone co-starred in Woody Allen's romantic comedy 'Magic in the Moonlight' and Alejandro González Iñárritu's black comedy-drama 'Birdman or (The Unexpected Virtue of Ignorance)'. Her performance in Birdman earned her nominations for the BFCA, SAG, Golden Globe, BAFTA and Academy Award for Best Supporting Actress. On November 11, 2014, she made her Broadway debut as Sally Bowles in the musical Cabaret, which she performed until February 15, 2015. She received critical acclaim for her performance.

Emma Stone has been active for 14 years, participating in 25 movies that average a 6.6/10 score.

Battle of the Sexes 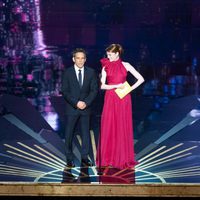 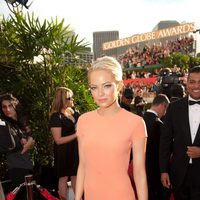