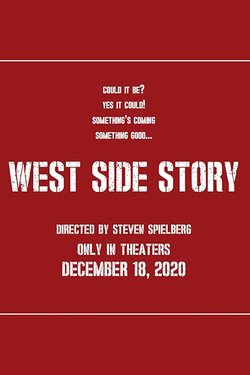 Remake of the 1961 musical 'West Side Story (directed without barriers)' directed at the time by Robert Wise and this time by Steven Spielberg and which previously comes from one of the highest grossing Broadway shows in history. Tony Kushner, who already worked with the filmmaker in 'Lincoln' and 'Munich', has been in charge of rewriting the story. Ansel Elgort stars in this modern version of 'Romeo and Juliet' by William Shakespeare and is located on the West Side of New York, a marginal neighborhood, in which two street gangs are disputed hegemony: the Sharks, a panda formed by Puerto Ricans , and the Jets, of European descent. From the beginning the director wanted to have actors who were Latino or, at least of Latin descent, and that was what he did. The leader of the Sharks is Bernardo (David Álvarez), who lives with his sister Maria (Rachel Zegler), who has just arrived in New York. One night, in a dance, both bands coincide and a violent fight is triggered when Tony (Elgort), brother of the leader of the Jets, falls in love at first sight of Maria. Among the other cast members are young actors such as Ariana DeBose as Anita, Josh Andrés Rivera as Chino, Mike Faist as Riff or Ana Isabelle as Rosalía, one of María's co-workers. 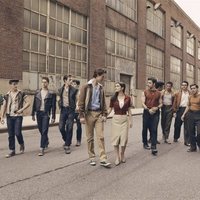 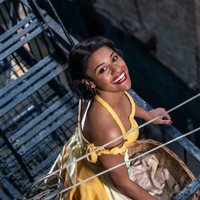 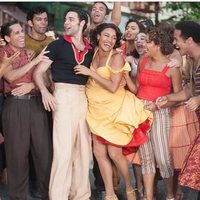 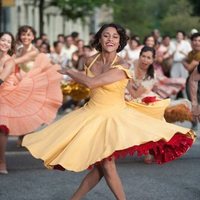 ?
Write your own 'West Side Story' review.

This will be the second time Steven Spielberg has produced a remake of a film directed by Robert Wise. He previously produced 'The Haunting' (1999). The original film also featured 'West Side Story' cast member Russ Tamblyn. This is Spielberg's first remake since 'War of the Worlds' (2005). The original film featured future 'Twin Peaks' cast members Richard Beymer and Russ Tamblyn. Spielberg once tried to direct an episode, but had to withdraw due to scheduling issues. His own film 'Jurassic Park' featured future 'Twin Peaks' cast member Laura Dern.