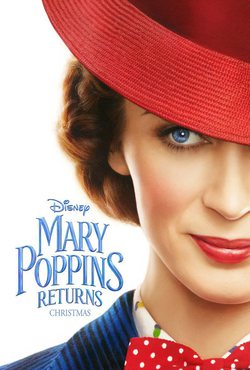 Sequel of the original Disney movie, 'Mary Poppins' (1964 ), directed by Rob Marshall and starring Emily Blunt and Lin -Manuel Miranda. Blunt pick up the baton of Julie Andrews in this second part, entitled 'Mary Poppins Returns'. The film set in 20 years after the events in the classic 1964 and will focus on the lives of small Banks children, Jane and Michael, now adults. They receive the surprising visit their former nanny Mary Poppins, having lost a very important person for them. Marc Platt and John DeLuca are the producers of the projects, while the script is run by David Magee, who will be based on the novels of the writer P.L. Travers. The soundtrack is an original creation by Marc Shaiman and Scott Wittman.

Emily Blunt on becoming Mary Poppins and her children's reaction 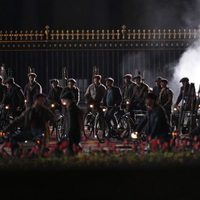 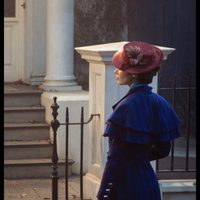 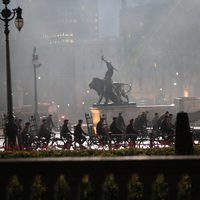 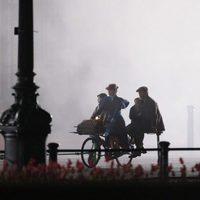 Cate Blanchett was rumored to play Mary Poppins before Emily Blunt was cast. In 'Mary Poppins' (1964), Dick Van Dyke he played a duel role as Bert/Mr Dawes Sr; in this film he makes a cameo as Mr Dawes Jr. When 'Mary Poppins' (1964) was being written, the lead role was offered to Julie Andrews by Walt Disney himself. Andrews told Disney that she was pregnant and couldn't do the movie. Disney wanted Andrews so much that he postponed the production in order to accommodate Andrews' pregnancy. When this movie was announced, the history repeated as Emily Blunt was also pregnant and the movie was postponed to accommodate her pregnancy.