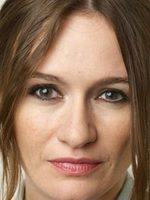 English actress, her debut in the world of cinema came with the film 'The Last of the High Kings (Summer Fling)' in 1996, since then she has worked mainly in English productions, although her most important moment internationally came in 2005 from the hand of director Woody Allen in the film 'Macht Point'. Since then, her career has taken off especially in independent film, in 2018 she starred in the spanish-british co-production 'The bookshop', by Isabel Coixet, for which she has been recognized with a Goya nomination for best actress. But in his wide career he has titles for both television and even horror films as in the film 'Scream 3' by Wes Craven, one of his greatest hits at the box office.

Emily Mortimer has been active for 25 years, participating in 19 movies that average a 6.5/10 score. 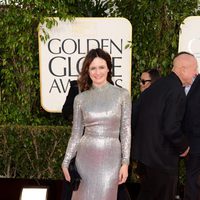